The Skyhaus project, to be constructed at Liverpool west of Sydney, has given Northrop Consulting Engineers an opportunity to demonstrate its innovative outlook. 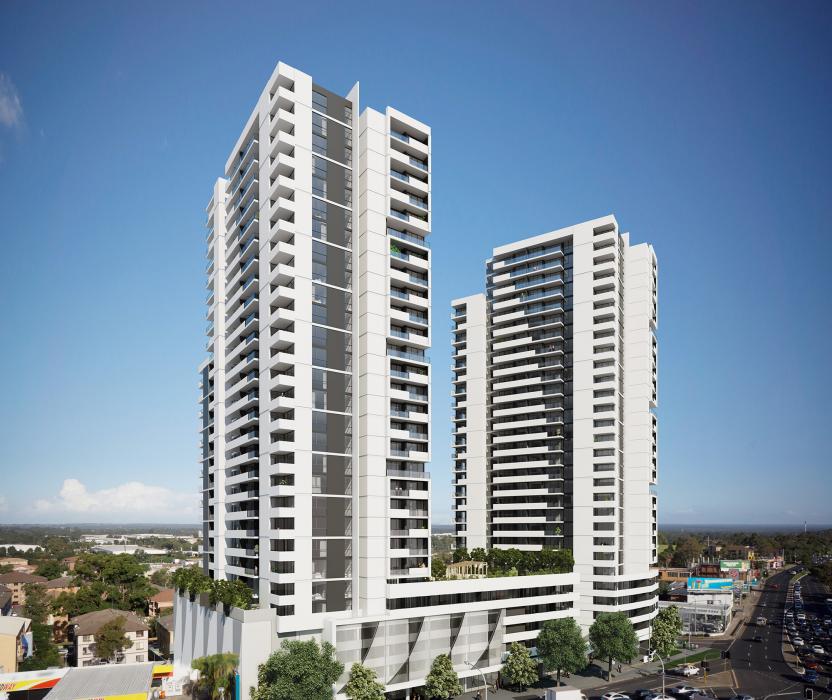 Northrop was appointed as structural engineer by the developer Lateral Estate, and has been working closely with the client on feasibility studies in recent months.

Jamie Shelton - Northrop Principal and the Structural Engineer for the project - says the project has posed challenges, but has allowed Northrop to flex its innovation muscles.

The Skyhaus project is a departure from the norm for developer Lateral Estate, which usually develops projects within the city and inner-south locations. That fact made it all the more important for Northrop to bring the cost of construction down early in the project in order to make the project feasible.

At the inception of the project a critical decision had to be made – build one tower, or multiple towers?

"The developer was always concerned about how the feasibility would stack up,” says Mr Shelton. "Once the project goes beyond 30 storeys the cost of the building escalates quickly. From an engineering perspective, constructing two 30-storey buildings has cost advantages."

"The answers to the challenges of cost and feasibility weren't necessarily obvious, but we worked with Lateral to come up with the correct solutions proposed."

Northrop proposed a wind tunnel study at the beginning of the project. The data would allow the engineers to maximise the efficiency of the core structure, which produced savings on glazing and cladding elements.

On the basis of the strength of the relationship and the importance of the proiect, Northrop conducted a finite analysis structural model for Skyhaus – prior to Northrop being appointed.

"We made a decision to build the model very early, prior to being commissioned to work on Skyhaus, in fact, to demonstrate to the developers our commitment to working with them," Mr Shelton says.

"We knew at the time that we didn't necessarily have this project in the bag, but we felt it was the right call to make in order to progress the project and kick off the feasibility phase.”

"We were put under a certain level of scrutiny as to whether we were the right consultants for the job. For us to win the project for the client is something we're quite proud of. But it is still early days for us."

Northrop’s initiative showed its commitment to Skyhaus early, and it won the bid for the project’s structural engineering component. Work to date has produced a feasible project with planning approval expected to be granted by Liverpool City Council.

"We know now how to build the building, and the project has now turned to the ‘fine-tuning’ phase,” Mr Shelton says. “Over the coming months we will be going through project feasibilities with a fine-toothed comb.”

Northrop’s experience with Revit will help progress the project delivery.

“Lateral Estate made the decision to use Revit for the Skyhaus project,” Mr Shelton says. “Revit brings to the project the ability to visualize and coordinate in 3D across the various design disciplines, at the same time it facilitates the understanding of the internal spaces and provides the basis for the sub-contractors packages.” 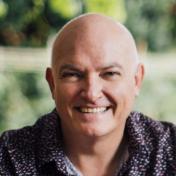