Last Friday, at the annual Australian Engineering Excellence Awards (AEEA) 2016, Engineers Australia presented its Young Professional Engineer of the Year award (Newcastle Division) to our very own Mark Sturgess. The Awards identify, recognise and reward outstanding achievement in the practice of engineering, service to the profession and the community. We proudly congratulate Mark on his fantastic achievement. 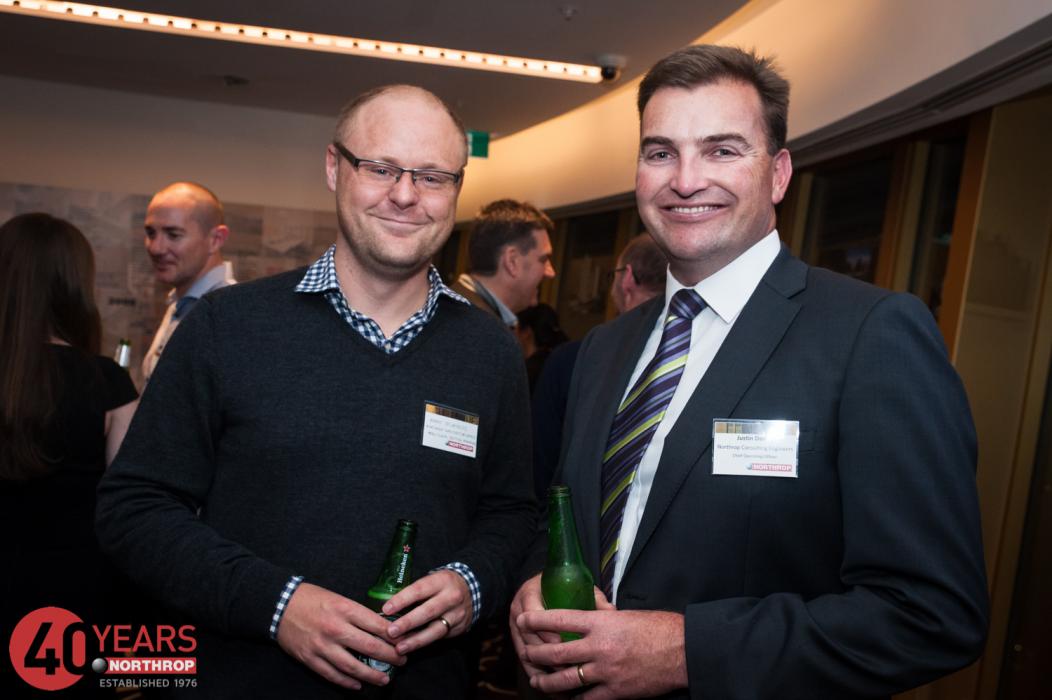 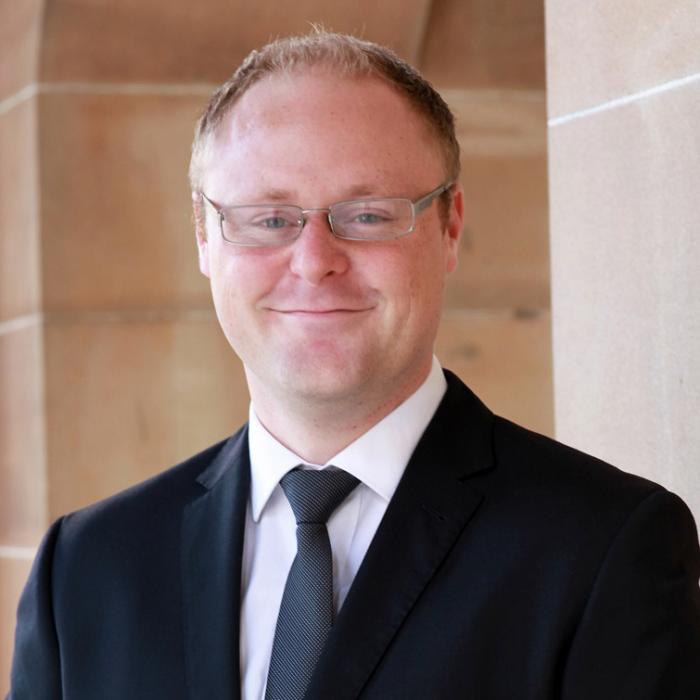 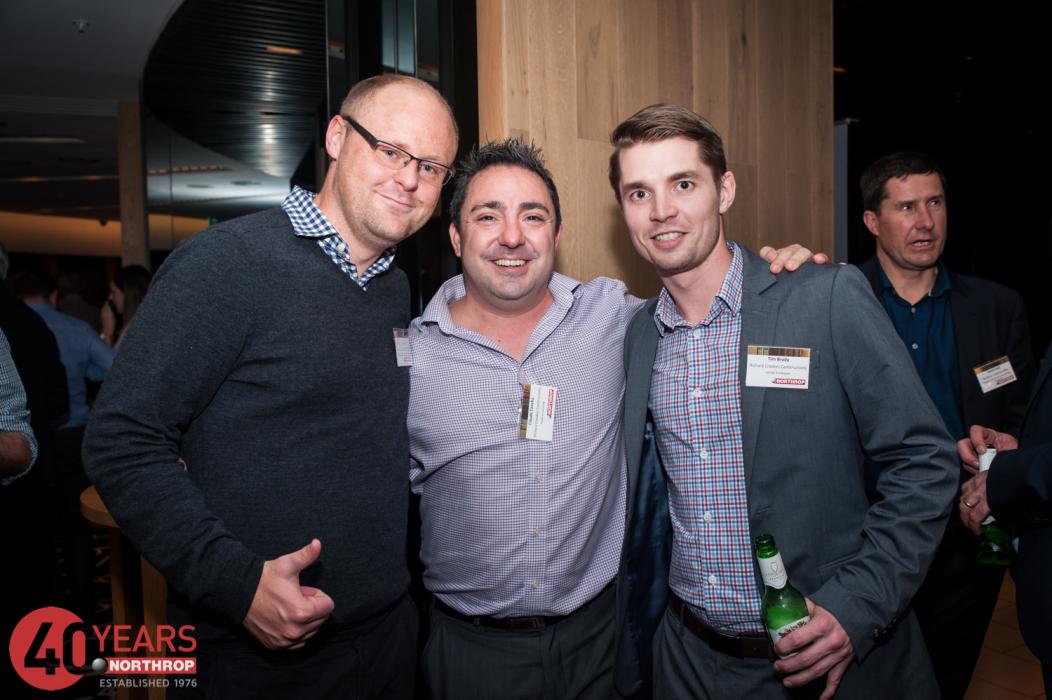 Mark joined Northrop nine years ago, as a graduate straight out of University. He now manages the structural section of our Newcastle office and has broad experience across the civil engineering spectrum. However one new area Mark has recently become involved in is bridge design, which is a relatively different field for Northrop. He has relished this opportunity and the specific design challenges that have accompanied it.

One of Mark’s favourite projects at Northrop has been ANZAC Memorial Walk – a spectacular 160m cliff top pedestrian bridge which is now the largest tourist destination outside of Sydney. The project won an Excellence Award on the same night as Mark’s individual achievement, and also received the GHD Award for the overall winner, deeming it the best project in Newcastle over the past 12 months.

Currently, Mark is working on a new $45M high school at Ballina in Northern NSW. This exciting project will test a new method of building schools that incorporates modern practices of learning. “It means we have to think of fresh ways to use the structure of the building and its spaces to help engage learning,” says Mark. “Historically, high schools have been designed as a series of locked off rooms which have isolated students. We are now moving to a more open plan arrangement, allowing the integration of grades and classes,” he says.

Much of Mark’s time is taken up by the Concrete Structure Code Committee – re-writing the code that structural engineers use to design buildings. He’s also busy managing a little bit of project work and keeping the structural section in Newcastle ticking along. Away from work and you’re likely to find him up late most nights – with his 16-month-old baby boy!

Fast forward to the future and Mark hopes to be doing more of the same with the ability to take on the projects that interest him and allow freedom of creativity. He also seeks to grow the structural section of the business, aiming to double its size every five years.

Mark and the ANZAC Memorial Walk project are entrants in the AEEA 2016 National Finals to be held in Brisbane in November. We wish them both the very best of luck!