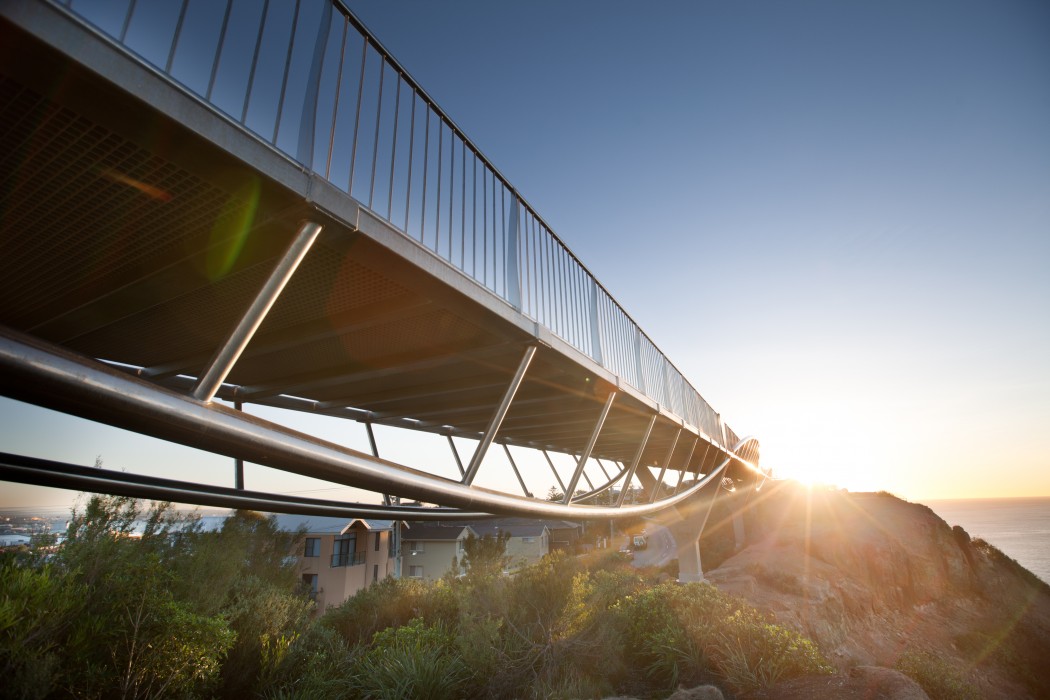 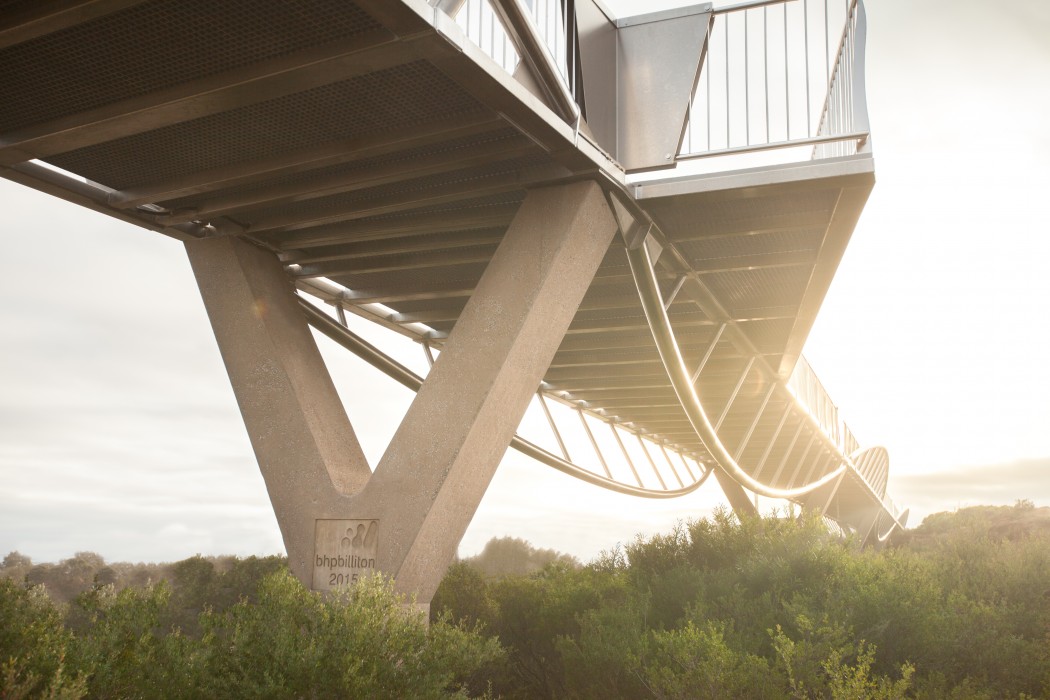 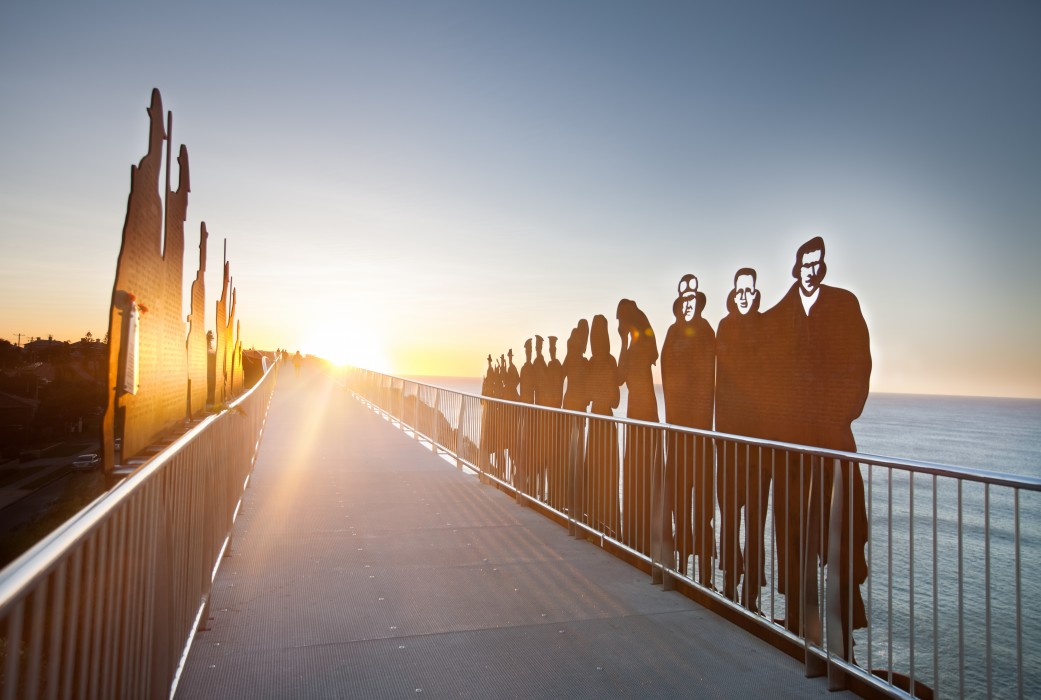 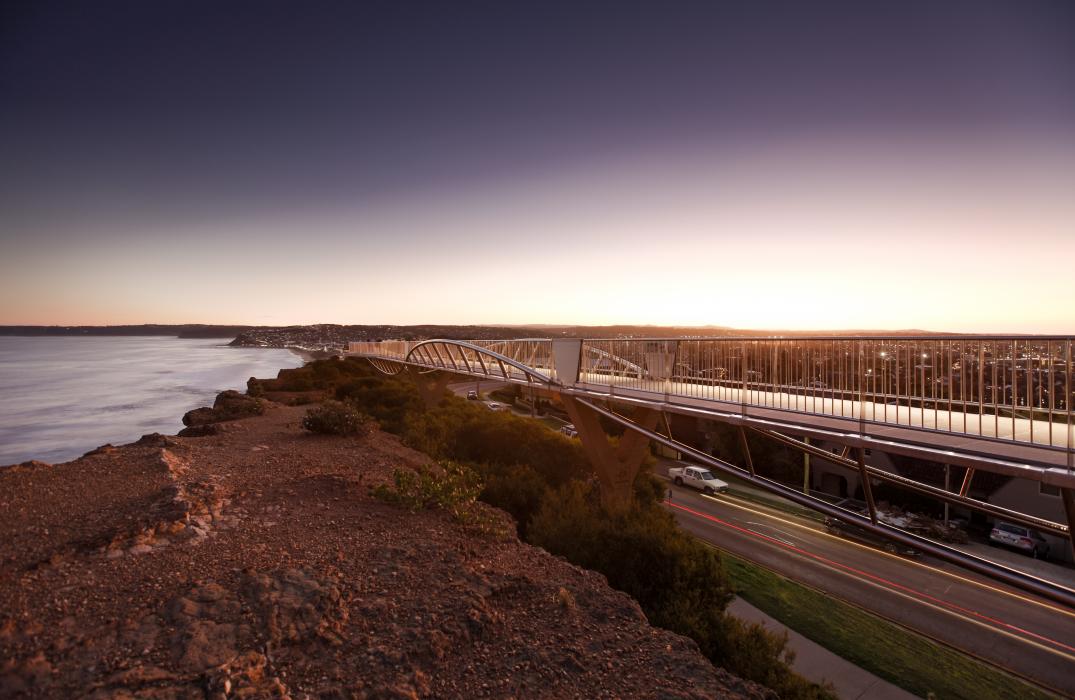 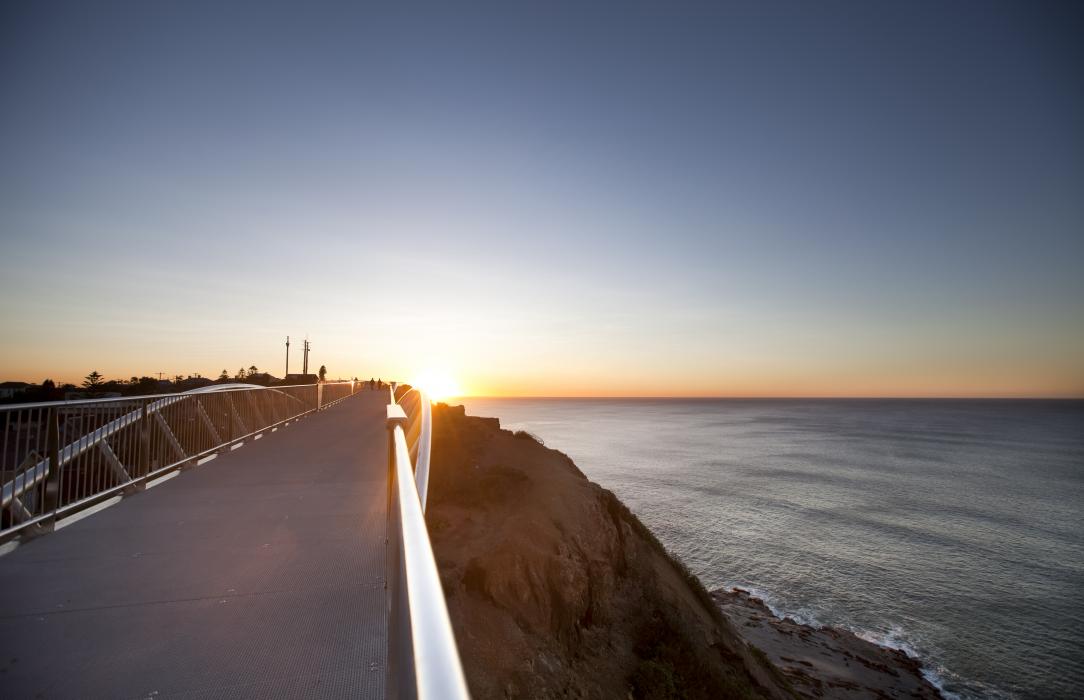 The Australian Engineering Excellence Awards (AEEA) recognised the industry’s most innovative and outstanding projects and people of 2016 at a gala ceremony in Brisbane.

Engineers Australia’s CEO Stephen Durkin said the awards were a wonderful opportunity to acknowledge the significant contribution engineers make to the community.

Each year the National Excellence Awards Judging Panel considers the nominating project winners of Division and Society Awards for an Australian Engineering Excellence Award.  As Award winners in their own right, these finalists represent the very best of engineering with the national judging panel seeking to identify those unique finalists that demonstrate outstanding excellence, innovation and best practice.

The Memorial Walk in Newcastle provides a key link between Bar Beach and Strzelecki for pedestrian traffic whilst providing amazing views of the ocean to the East and Newcastle City to the West.  Opened on Anzac Day 2015, the walk also pays homage to the Anzac Spirit and servicemen from the Hunter Region that fought in the First World War, and functions as both a tourist attraction and permanent war memorial.

Integrated into the walk is 160m of suspended footbridge, floating up to 10m above adjacent ground level.  Curved stainless steel trusses form both the main structural elements of the bridge as well as represent the DNA of the soldiers that fought in World War 1, as it is DNA testing which is currently being used to identify soldiers that never made it home.

Northrop Consulting Engineers developed the design of the bridge in conjunction with EJE Architecture.  As the structure of the project is the key aesthetic focal point for the project, the structural components serve both loadbearing and sculptural functions.

The bridge floats above the Strzelecki cliffs, which are approximately 80m above the adjacent beach.  Hence, site constraints and constructability considerations added further complications to the structural design of the bridge, with off-site construction a must from both a staging and WHS perspective.  The fabricated stainless steel bridge sections and precast concrete columns were chosen as the primary structural elements as these materials allow for the strict quality control required whilst limiting dangerous site works.

The bridge sections were designed as modular components, with each of the eight sections being 20m long and up to 4m wide, weighing approximately 6.5 tonnes.  Precast column elements reaching maximum heights of 10m above ground level were utilised, with the ‘Y’ shape providing both structural support across the width of the bridge and asking the lasting question of why the first world war occurred in the first place.  The columns were cast using a coloured concrete mix, with test samples cast to match the columns to the adjacent cliff colour to anchor the columns to the surrounding landscape.  Erection of columns was completed over two non-consecutive days, and the bridge sections over two non-consecutive nights, meaning onsite works for the primary structural elements of the bridge were limited to approximately four working days. 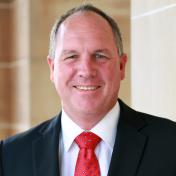