Brad was born in Canberra in 1976 – just like Northrop, funnily enough. He moved to Sydney at an early age and spent most of his time either fishing or chasing waves. He was the stereotypical ‘middle child’ and a little bit of a troublemaker. 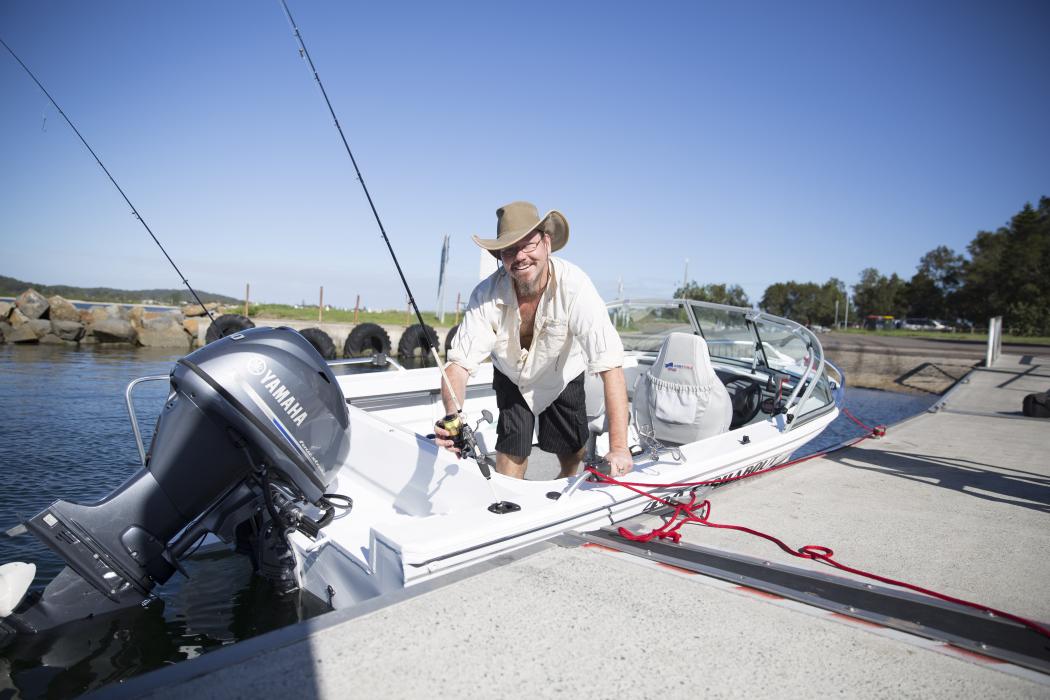 Now living in Newcastle, Brad still devotes his time to the water. He wakes before the birds to put the boat in - hoping to catch the biggest fish of his life. Brad is laid back, loves a good German pub and a bit of heavy metal. He has a particularly relaxing tone to his voice, making it very easy to listen to him.

Having worked as a drafter for more than 20 years, Brad has seen the industry change considerably. Over the past decade, he has spread his wings around Northrop across multiple offices. He has a balanced approach to how we do things and what makes us great. “The more people I’ve worked with, the better I’ve become. Having exposure to so many great engineers and different characters has allowed me to maintain a level of familiarity when moving around the company and in dealing with various people”, he says.

Brad currently runs the structural drafting section in our Newcastle office. He has a team of five and manages the drafting resource for all projects. He has also been the driving force behind the implementation of 3D modelling across Northrop. When learning new technology, Brad is motivated to bring others along for the ride.  “For me, it’s about opening as many doors as possible so the people around you can pick a path that they are passionate about. Once people feel they have a career, not just a job, they tend to empower themselves”, he says.

A keen mentor, Brad has guided many apprentice drafters to senior positions within Northrop. By continuing to provide opportunities for his people and including them in the process is sure to make him a great associate.