Born and raised in Canberra, Dave grew up with two older brothers and spent much of his time camping, on family 4WD outings and motorbike riding. 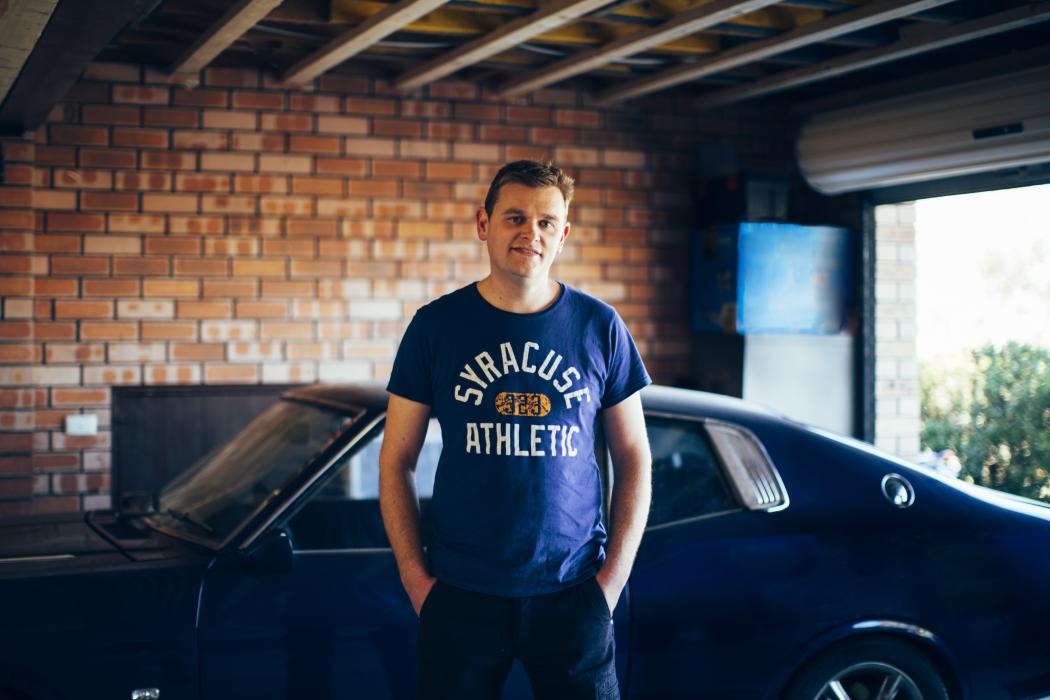 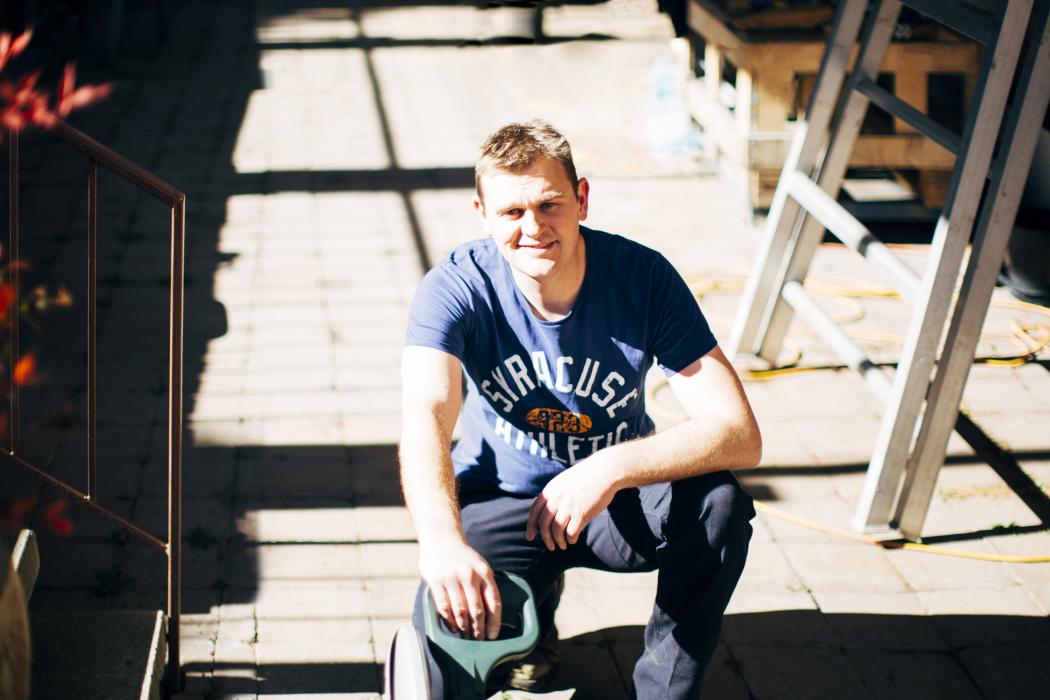 His wife, Christine is also from the ACT, and it’s where they now raise their own two young children.

Dave comes from a family of tradies.  After finishing year 12, he completed an apprenticeship and worked as a mechanic for six years. It was his trade background that gave Dave a practical understanding of construction. He is methodical in his thinking and quick to consider the practicality of designs and how they fit into the bigger picture.

Driven by an interest in engineering, Dave chose to push himself further and commenced an advanced diploma at TAFE. He joined Northrop in 2005 as an undergraduate mechanical drafter which quickly progressed into a design role. Three years later he completed his studies to become an Associate Engineer. He worked under other engineers at first, but it wasn’t long before he was at the helm managing projects.

Today Dave is a senior member of the Canberra region team. He has established a dedicated client base who enjoy collaborating with him for their mechanical design work. A testament to the trust and confidence they place in his abilities. In 2015, he gained the status of Charted Engineering Associate and was also appointed an Associate of Northrop.

Dave has always been very appreciative of the opportunities available to him at Northrop, particularly in the beginning of his career. He was able to work on large projects and never felt limited by not having a degree. “The support has always been there. I’ve always felt valued, like a family,” he says.

Highly respected by his team, he inspires others to follow in his footsteps by speaking positively about his experiences and encouraging them to do the same. “I was given a lot of responsibility early on, which forced me to develop my skills early,” he recalls.

In his new role as Principal, Dave will continue his focus on business development. He seeks to ensure that the level of documentation remains at a high standard so that Northrop can continue to serve their loyal client base. As he says, “It will bring and encourage growth which will allow opportunities for future Principals”.