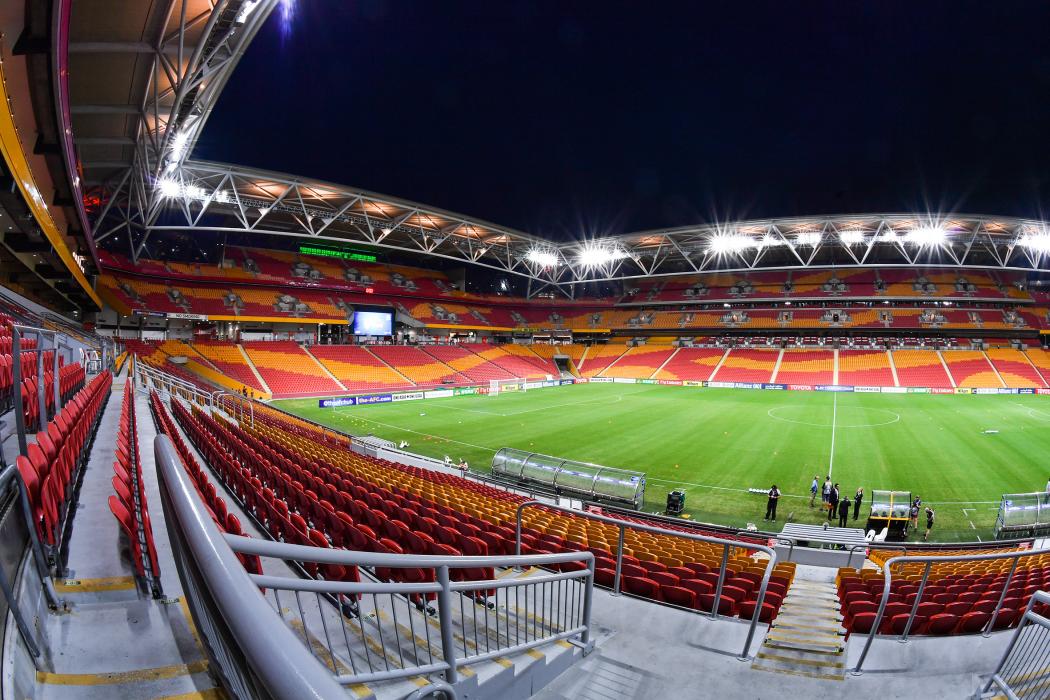 Long term vision and legacy planning: Key factors in ensuring major entertainment facilities are utilised long after the event is over.

Over the past 20 years Australia has hosted multiple iconic sporting events, including the 2000 Sydney Olympics, 2006 Melbourne and 2018 Gold Coast Commonwealth Games and the 2015 Cricket World Cup. As a result, many of our major cities are now home to some of the most recognised sporting and entertainment stadiums in the world.

With live sporting events an integral part of Australian culture, it is imperative that these facilities are designed to not only withstand the test of time and crowd influx, but with multi use and adaptability in mind. With Brisbane launching a bid for the 2032 Olympics, Northrop Brisbane’s lead structural engineer, Josh Neil, shares his insights on what goes into the planning of the major venues that host an event like the Olympics.

Neil’s interest in the sporting facility and arena sector was piqued during the 2000 Sydney Olympics, with a strong interest in the Sydney Football stadium being developed for the main events. His 20 years’ experience began with Suncorp Stadium in Brisbane as a key engineer heavily involved in the roof design and external façade.

Being one of the first inner city stadiums in Australia, Neil believes it was the inspiration behind subsequent facilities using stadiums as a catalyst for business and urban development.

“A stadium like Suncorp adds to the urban fabric of the surrounds,” he said, “Adelaide Oval, for instance, is always credited as being a great facility due to its proximity to the heart of the city.”

A study conducted for the Journal of the American Planning Association is centred around the use of sports facilities to jump-start urban districts and highlights the Special Activity Generator (SAG) strategy that encompasses this idea of stadiums, arenas etc, as anchors for redevelopment by drawing in visitors for events within that district.

This concept has already been utilised here in Australia with Marvel Stadium, previously known as Etihad and Southern Cross. Located in the Docklands, previously dormant wasteland of Melbourne, the area continues to expand with the development of apartments, restaurants and bars, using the stadium as the flagship project for the development.

Following his involvement in Suncorp, Neil has worked on projects both in Australia and internationally. This extensive experience has provided him with an intimate understanding of what is required during the planning process to ensure clients are getting the most out of their facilities.

“At Northrop we’ve done a lot of work on the Gabba, helping them to have concerts, understanding crowd behaviour and the impact of that on the facility,” he said.

“Things like dynamic performance, how much they bounce, and crowd comfort, other things like access and egress, fire safety – really important when looking at the overlay of existing buildings.”

The same can be said for the Olympics, where developing a clear understanding from the outset of what the event is, provides a starting point for determining what the existing building can withstand and if it is capable of adapted use.

“The Olympic model now emphasises the long-term life cycle of facilities, and how it’s sustainable. Brisbane is at a distinct advantage [for the 2032 bid] because it has a lot of facilities that are already developed or just need to be upgraded.”

The feasibility study for the Brisbane Olympic bid, released in February this year [2019], states South East Queensland already has 60% of the required venues for the Games. Where a new facility is required, it must add to the economic growth of that precinct to be considered.

“You wouldn’t want to be building any ‘white elephants’ out in the suburbs unless there was an urban design or plan to build almost a city around it,’ Neil explained.

An approach past Olympic host cities, such as Athens, Rio De Janeiro and Beijing, did not consider when planning for the world-renowned event. These cities have now seen some of the most breathtaking structures in history left to fall apart.

“Taking a short-term view without the long-term vision is the main reason those stadiums were left to deteriorate,” he said, “if they had an idea of that to do after the games, it could have been a different outcome.”

With technological advances in the industry, such as Building Information Modelling (BIM) for new structures and Point Cloud Surveying for existing structures, we will begin to see less of these facilities left to decline over time. Engineers and architects can now gather data on both existing and new structures to fully understand its capability for future, multifunctional use.

“You can design and document everything into a model and at the end of the games/event you’d be able to hand a BIM model to the next user. Having that level of information can be very useful in any sort of overlay that you might want to put inside a building.”

Now that the importance of environmental impact is at the forefront of many new development conversations, Northrop Consulting Engineers continue to work closely with their clients to achieve iconic structures with a long-term vision in mind.

“At the end of the day, the essence is reuse and recycling of facilities and having a long-term business case instead of just developing it for the event.” 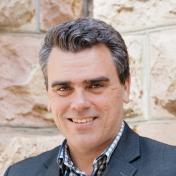