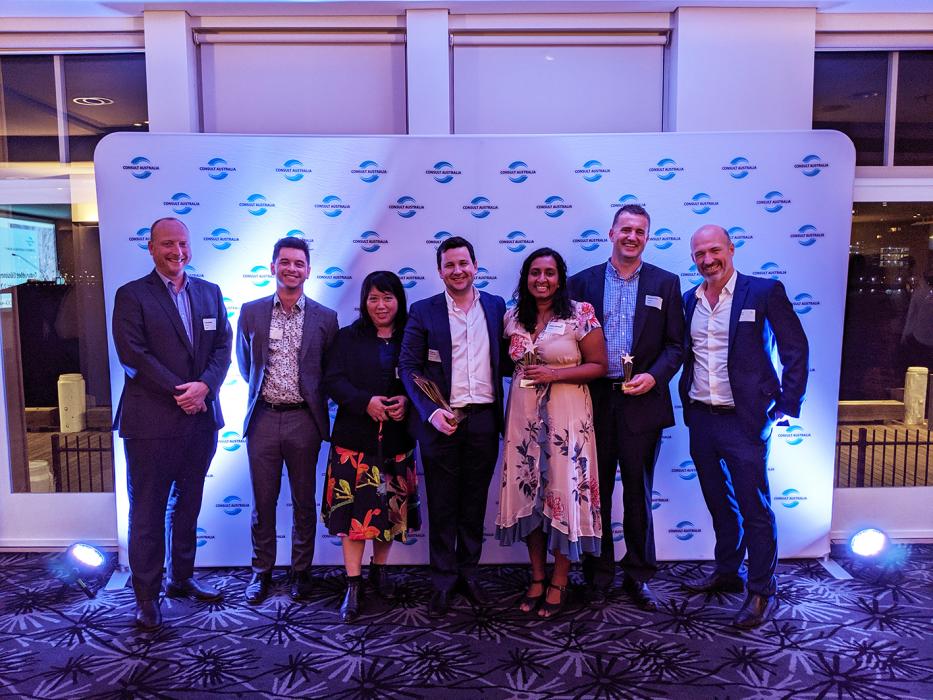 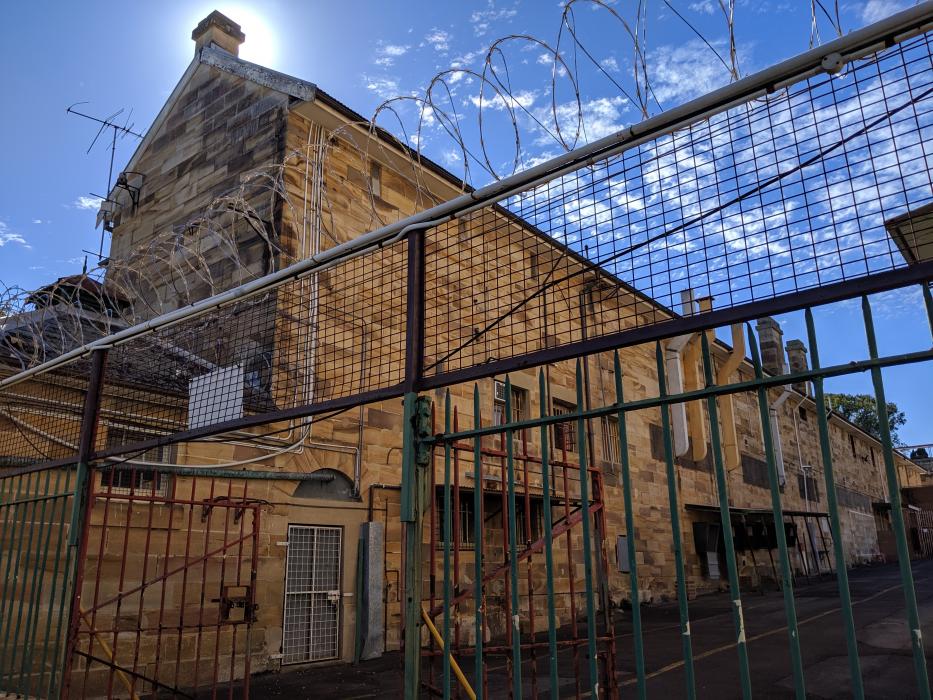 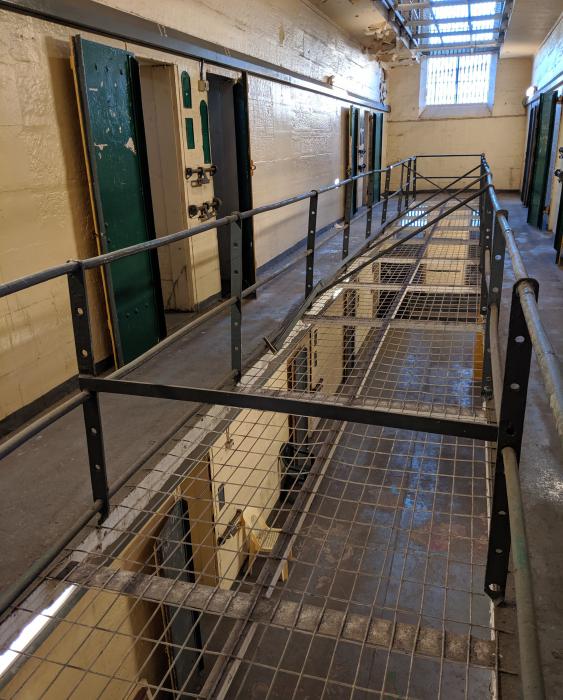 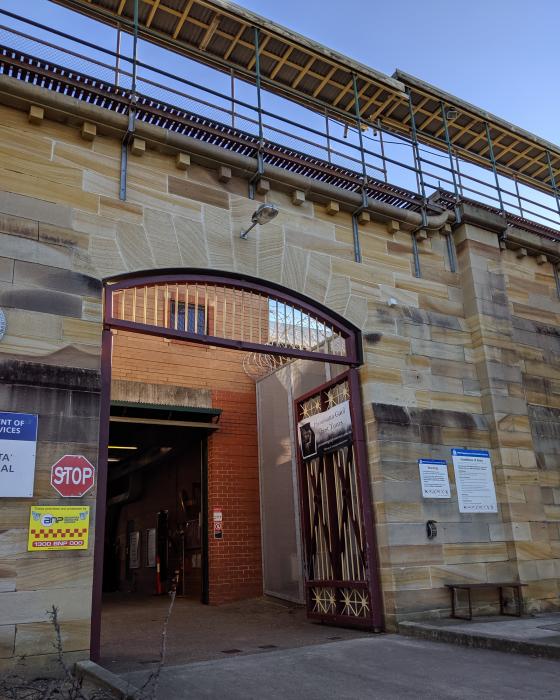 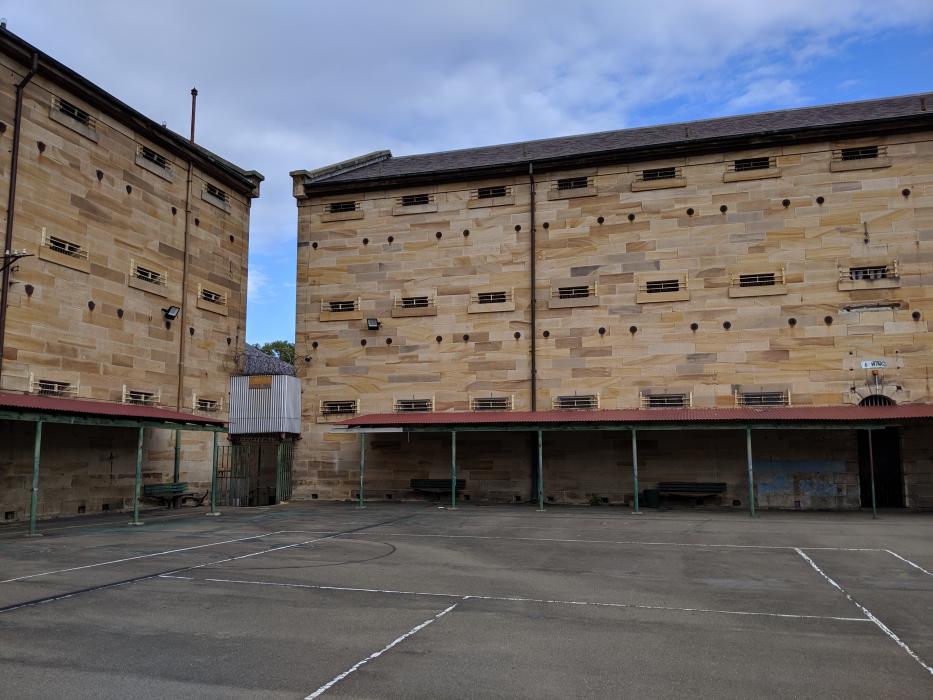 Congratulations to Benjamin Lawrence and Casthuri Kamalaraj who were members of award-winning teams in a design competition to develop Parramatta Jail precinct. The awards were part of Consult Australia’s FutureNet program.

Participants were placed into teams to generate an urban design/planning/engineering response to a precinct - overcoming site challenges and risks, and taking advantage of opportunities.

Each team presented their response to a panel of judges, and later to a wider audience at an award ceremony. People could also vote on their favourite design.

The challenge design teams were given

The Deerubbin Land Council own Parramatta Jail. The prison closed in the 1980s and it is frozen in time and has been empty since that time. The site is very strategic and sits astride the existing and future development precincts of Westmead Hospital and the Parramatta North Urban Transformation area. In addition, the Parramatta Light Rail will soon activate the precincts, and the prison contains significant heritage features which present both challenges and opportunities for development.

Our proposal for the Twenty One Fifty One development was based on the three principles of acknowledging the past, reactivating the present and ensuring the future. The Village created the heart of our development, constructed as an intimate laneway experience filled with food and retail vendors. We heightened the Entertainment Quarter of the gaol with the introduction of a bespoke secret cinema which is an interactive immersive experience for customers, and opened up existing radial cell wings with skylights to facilitate a history museum and gallery.

We saw the large open area to the West of the site as an opportunity to design with respect to the Indigenous culture of the area and its traditional occupants. We reconnected the site back to its origins through farming and harvesting with community microfarms, enhanced the creative energy of the region through local artist installations, and created the Beach as our hidden gem utilising the natural rock platforms along Darling Mills Creek to provide a meeting place of calm and leisure.

We took note of the postcodes scribbled on the walls of the gaol cells, and acknowledged this as an inmate’s pride of home in combination with their loss of identity during imprisonment. Through our proposal we endeavoured to reform and return the identity of North Parramatta to the 2151 area, allowing its people to once again have pride in their home.