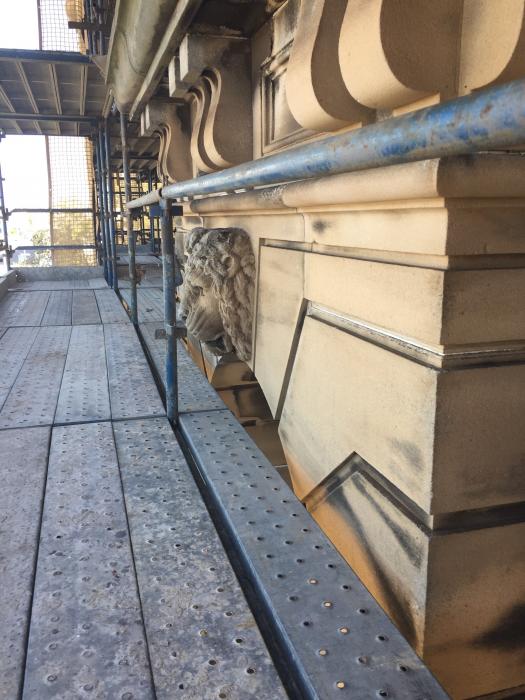 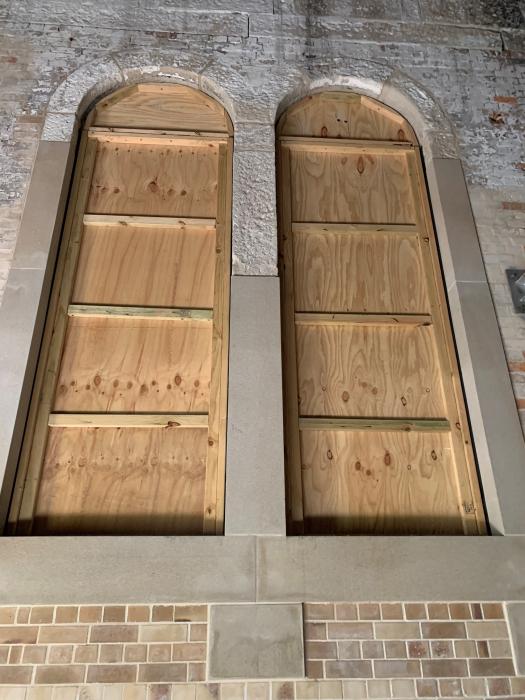 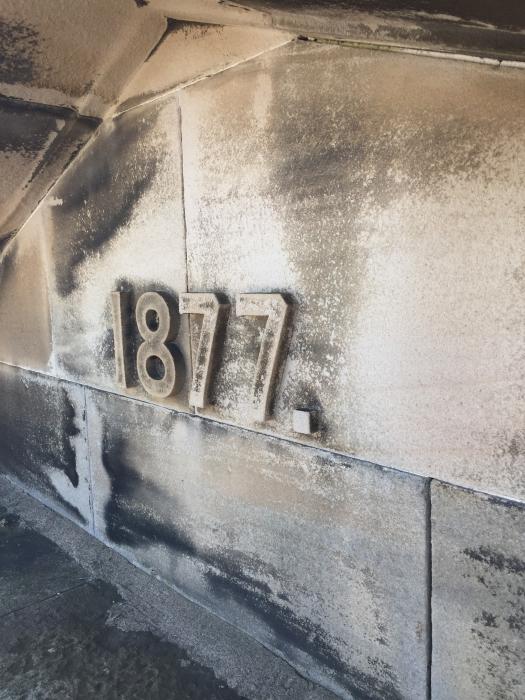 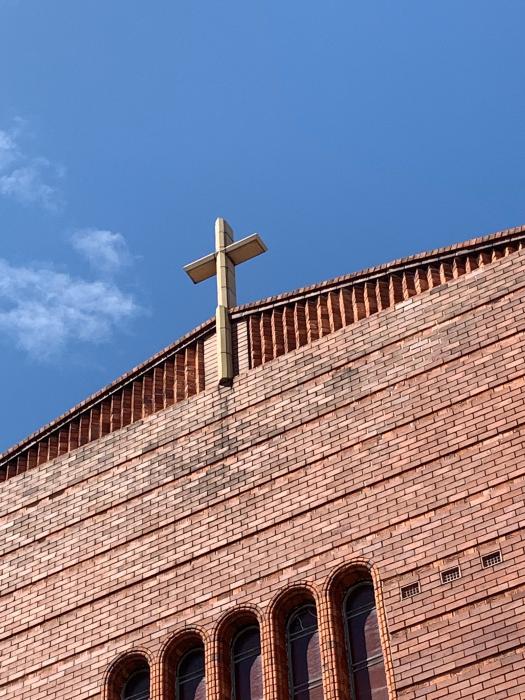 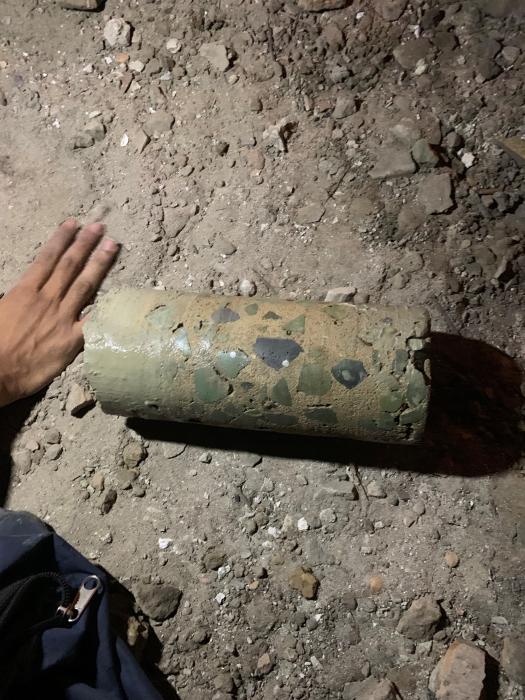 When working on heritage projects, it’s critical to understand the history of the building and the context of the work you’re doing – otherwise your name may be added to the history books for all the wrong reasons!

“From materials to construction methods, you need to treat things differently. The incorrect paint or mortar can cause a metaphorical time bomb in the building, resulting in significant damage and costs for future owners.”

Teaming up with an engineer and architect who both understand heritage buildings is therefore crucial.

Understanding the scale of change

First things first, you’ve got to be clear about the scale of change that’s being envisaged. Is it a minor alteration or a major change to the building?

“If, for example, you’re wanting to add stories on top of a heritage masonry structure, there are certain implications, including the need to comply with current code or bringing the building up to a certain performance level,” says Karlie.

When conducting major renovations or alterations, the primary thing to understand is what can be altered from a structural perspective - and what can’t.

“We find the older heritage structures often lack much seismic resistance,” says Karlie. “So a good first step in this instance is to work with your structural engineer early on to come up with some reasonable expectations on the number of walls that can be removed, or what might need to be added in terms of additional lateral resisting structures. This use of engineering smarts in the front end of the process helps to minimise costs and avoid surprises down the track.”

You also need to assess the logistics. Can you get a piling rig in there, or do you need to look at alternate methods to get the right equipment in position? Being involved in the planning of a heritage project is more than providing a standard design service.

Here at Northrop, we’ve seen many examples of work that’s been done to heritage buildings that simply should never have been.

“On one project, at some point it was decided that the timber floor was a bit dated, and should be replaced with a concrete floor,” says Karlie.

“This single decision created a lot of problems due to a lack of understanding of the materials implicated in this seemingly simple change.”

“A timber floor in a masonry building, allows the subfloor to breathe. Of course, now this building can't breathe and, as a result, moisture is trapped in the walls which then rises. In the same building, walls were sealed with a paint that prevented the brickwork walls from breathing which resulted in bubbling paint and damaged brickwork.”

Other common and costly mistakes include removing way too many walls and simply replacing them all with lintels.

“We've seen additions put on buildings that haven't been sympathetic or haven't had a light touch on the existing heritage structure. I was at a heritage building recently that had a Portland cement render over a large area. This caused the bricks behind to spall (crumble) because it trapped in all the moisture. There's a task there now to remove the render and try and preserve what's remaining.”

If you have a heritage project it’s important to partner with a company who understands the nuances of working on such buildings, and is experienced in heritage.

Northrop has been working on heritage projects for the past four decades and has over 400 people across NSW, QLD, VIC and the ACT. You can contact Karlie and the Northrop team to discuss your heritage project here. 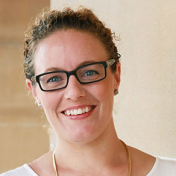