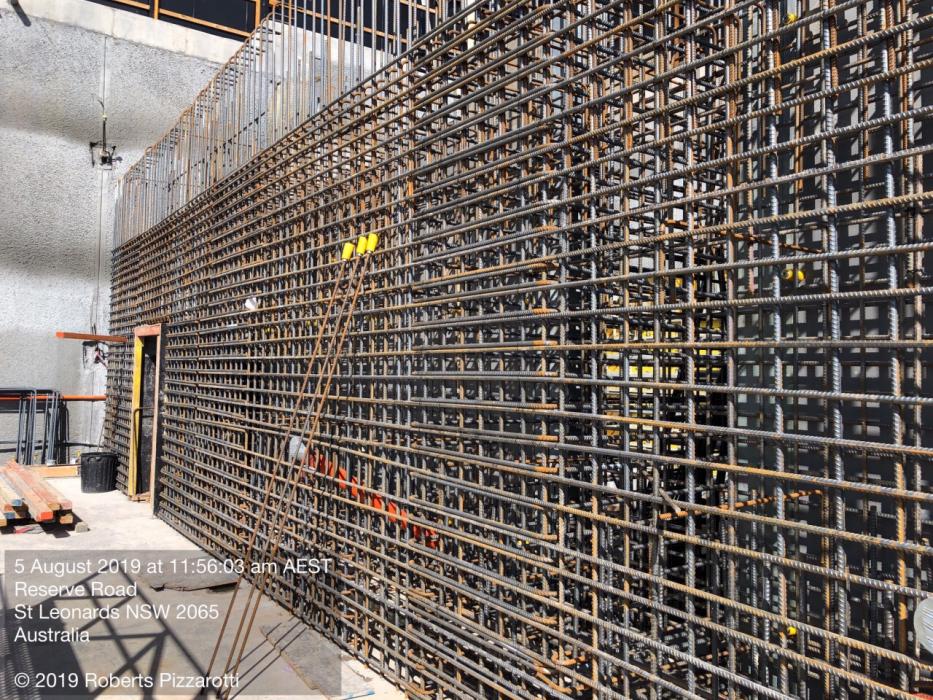 A medical linear accelerator (LINAC) is a device used for external beam radiation treatment of patients with cancer. It delivers high-energy x-rays or electrons to the region of the patient's tumour. The LINAC must be shielded to prevent high-energy rays from escaping the treatment room.

Bunkers can be positioned in arrangements such as the two examples below. A bunker design with shielding doors is often used when there is shortage of space. 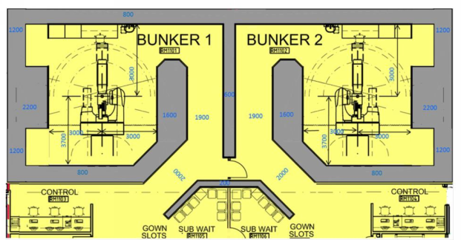 Example of bunker design with maze 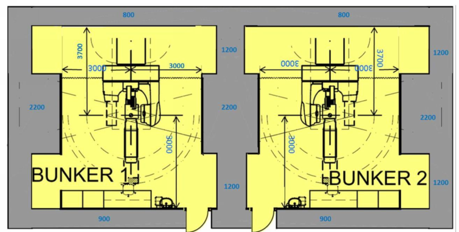 The bunker layout must contain the radioactive particle within an allocated area. The bunker walls, floor and roof are designed to prevent the passage of radioactive particles into adjacent external areas. Northrop works with the radiation consultant to provide a suitable structural solution.

Shielding is generally provided by mass concrete floors, walls and roof and absorbs the energy from the radioactive particles. Walls and roof can often be as thick as 2.2 metres. The project physicist advises the architect on the required thickness of the various elements of the bunker. The density of the concrete dictates the ability of the concrete to absorb energy of the particle. Northrop works through the optimum balance of concrete density and wall thickness to determine the ideal solution.

To allow the concrete shell to form an effective barrier to radioactive particles, the crack widths in all concrete elements need to be minimised and controlled. We work with the project physicist and contractors to achieve a whole of cycle quality assurance.

Thermal gain in thick concrete can cause differential temperature gradients across the concrete element during curing. This can lead to excessive cracking within the section unless well understood and carefully controlled. We, at Northrop have a thorough understanding of the importance of concrete constituents used to control the thermal response during the setting and curing phase.

Northrop works with concrete technologist specialists to predict the likely thermal performance of the proposed mix designs, and to identify any thermal controls that might be required to mitigate the effects of increased hydration temperatures. Wind exposure and formwork striking times can also affect the maximum hydration temperatures and temperature differentials of the concrete.

Construction joints need to be detailed in a way to minimise possible escape routes for radioactive particles. We have successfully been able to engineer bunker reinforcing designs working with contractors pouring strategies, to find construction programme savings.

Structurally we analyse the supporting slab with a finite element modelling (FEM) software program to predict vibration response to footfall. The FEM includes concrete slab properties represented on our structural drawings and soil parameters as found in the various geotechnical reports for the project. 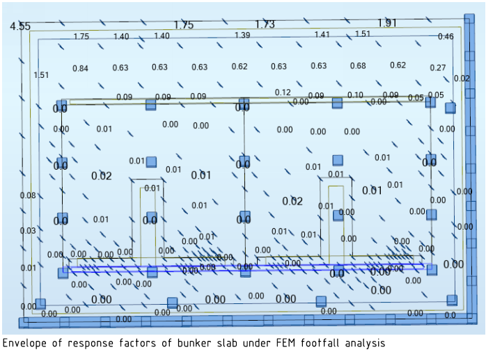 External influences to vibration must be considered, such as nearby roads, rail lines, vehicular ramps with speed bumps, mechanical rooms with dynamic loads, etc.

The construction phase must be well understood and monitored closely to ensure a successful result. Details relating the slump, placement, compaction, formwork and temperature are all carefully considered by our team at Northrop.

For more information on the services we offer, our team and recent healthcare experience, click here. 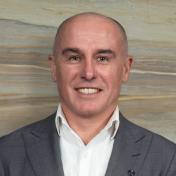