ASP3 - the art of connection 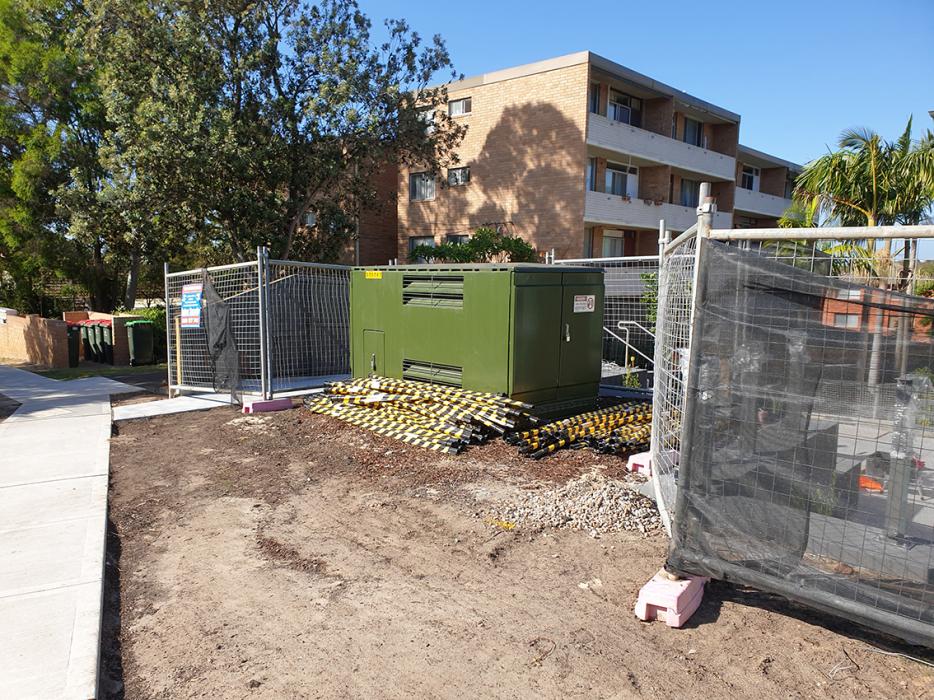 Knowledge is power… it’s an old adage, but never has it had more resonance than when it comes to electrical engineering.

But, as much of the electrical work is unseen on a project’s completion, the amount of strategic planning that goes into a project can sometimes be underestimated.

“I always say that, if you can see our designs, we’ve done a bad job,” says Cathy Lean, Northrop’s Senior Electrical Level 3 Engineer. “No one wants to have decorative electrical infrastructure!”

Cathy, who leads Northrop’s Level 3 Accredited Service Providers (ASP3) team, has – among other things – been creating electrical connections, designing and relocating substations and liaising with the NSW state grid for over 20 years.

“As with many facets of engineering, the earlier you can get an electrical engineer in the better,” says Cathy.

“Dealing with the utilities always takes time anyway, but what you might uncover may be the difference between proceeding with a project or not.

“For example, if you were thinking of buying a plot of land for subdivision, you need to be aware of how far you are from a zone substation. You might need to run a feeder over two and a half kilometres, and all of a sudden you’ve added over a million dollars to the project.

“A similar site may be closer to the substation, and you don’t need to spend that sort of money on developing it.”

A recent example of the benefit of scoping out the electrical side early was a project that saw a chilled-goods manufacturing business purchase adjoining factory units to expand its operation. New chillers were purchased and only later did it emerge there wasn’t enough power to power the equipment.

“That’s when we [Northrop] were called in,” says Cathy.

“We actually had to go to the body corporate and get another substation on the property.

“We managed to find the only spot the substation could possibly fit – getting dispensation to put it there. Our civil and structural teams regraded the land and designed retaining walls – meanwhile, the owner of the business is paying for diesel for a generator to power the facility until the substation is operational. As a company, we were able to come in and find the right solution for this business.”

Negotiating and liaising with the likes of Ausgrid, Endeavour Energy and Essential Energy are critical - knowing what their requirements are and what information they need to approve a project can make a significant difference.

A current project Cathy is working on is one that had been designed as part of a design competition by an architect and was DA approved. The plans had allowed space for a substation; however, it wasn’t Ausgrid compliant.

“They had an approved DA with a substation that couldn’t actually be built,” she says.

“Because they hadn’t got an ASP3 engineer on board early, the substation was buried inside the building. We helped them identify a solution that involved moving a few things around, relocating the substation to the front of the building, and assisting in the redesign to comply with Ausgrid’s requirements.

“If we’d been involved earlier, the design wouldn’t have gone through the DA with something that wouldn’t be accepted by the governing utility, and therefore avoided additional costs.”

Electrical engineering at its best

The work Cathy and her team does is extensive – from relocating overhead power underground to issues with easements and leases running across plots of land, and everything else in between that’s related to energy supply.

While some of the examples discussed above demonstrate our ability to find solutions, Cathy says the best results come from tackling a project collaboratively.

“What you get from us is that we’re very used to working with our civil, structural and building services engineers to solve technical problems as a team, as opposed to just doing it independently.