Why an early flood risk assessment is essential 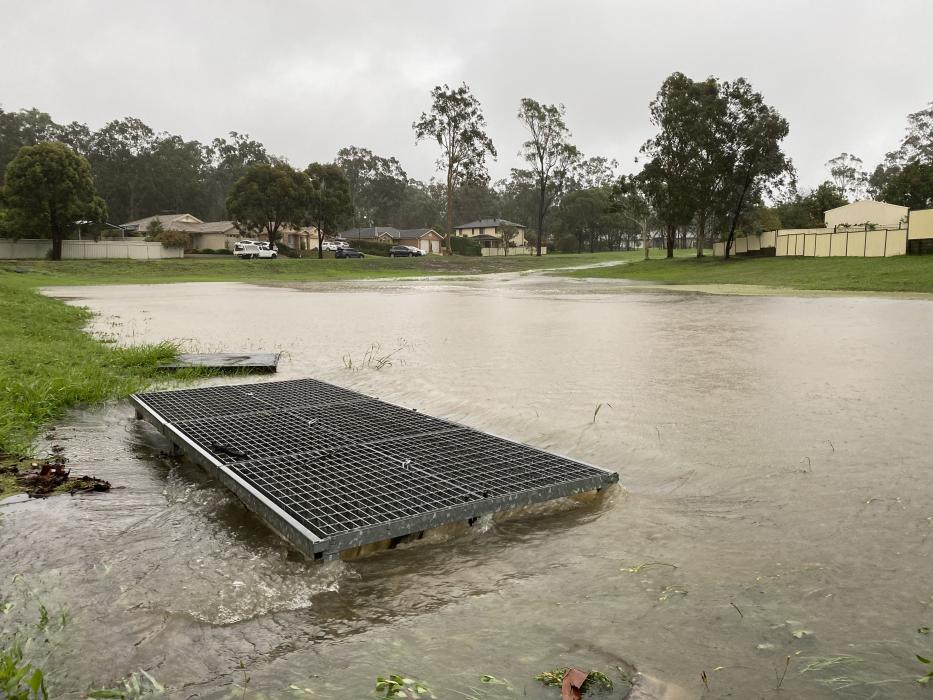 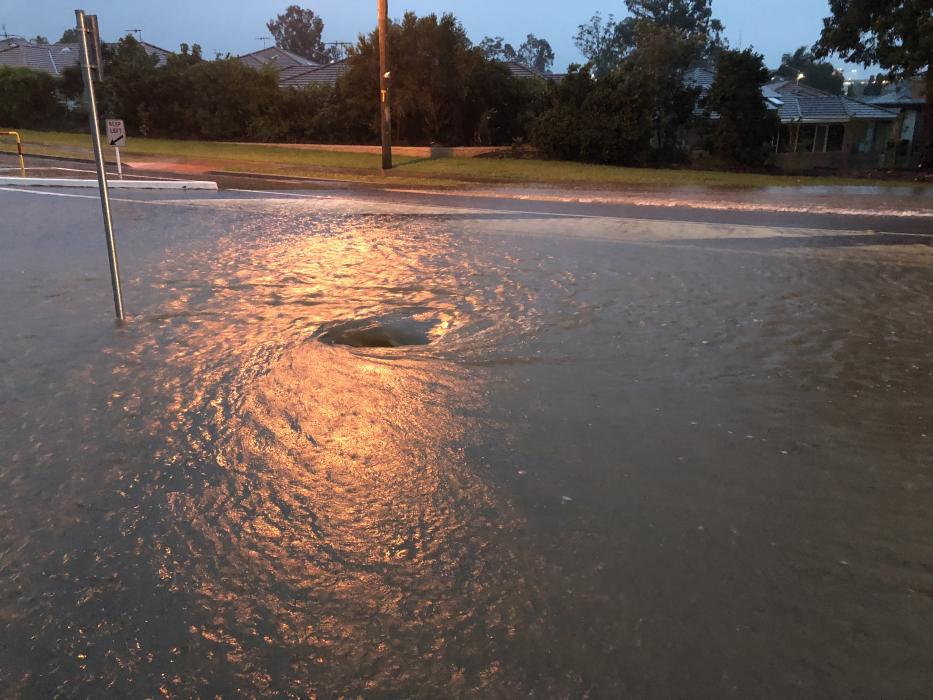 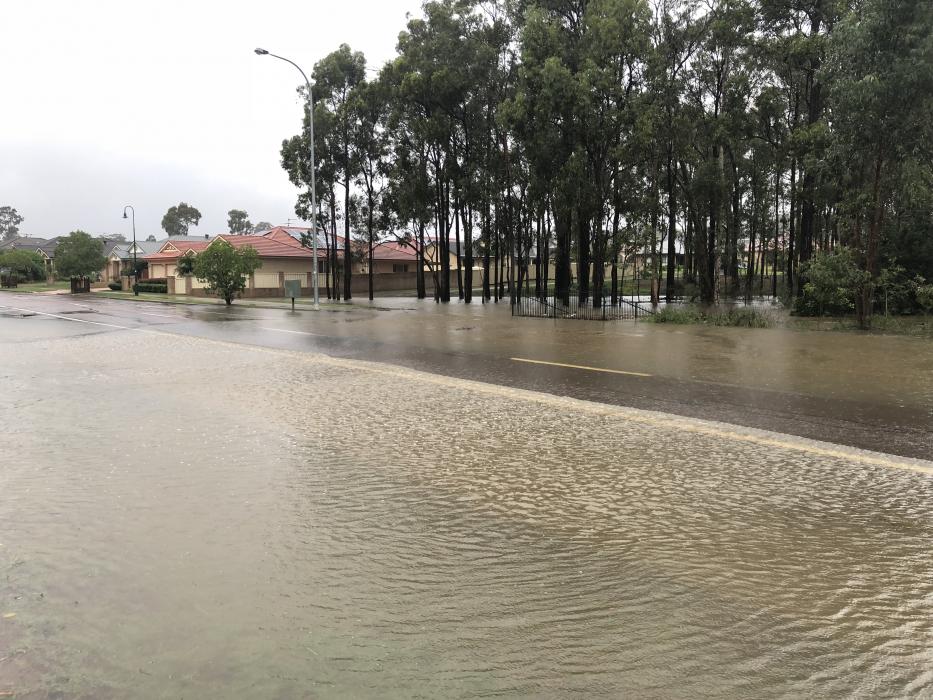 Think flood-prone sites and your mind may spring to a coastal location. Or maybe a building on the banks of a heavy-flowing river.

But it’s not always the most obvious sites that are high-risk, which is why it’s prudent to get a flood assessment done as part of the due diligence process on any proposed project.

“It’s important to identify any risk to property or risk to life issues as early as possible in the process,” says Angus Brien, associate and flood engineer at Northrop.

“For example, we were asked to do a flood assessment on a site a client was considering redeveloping. It was in a built-up city location, not too near any flood issues that would be obvious to anyone else other than a flood engineer.

“We were called in early, and quickly identified that it was a high-risk site, due to the proximity to significant underground stormwater infrastructure. The client was exceptionally grateful – they quickly wrote that site off and found an alternative.”

Urban flooding accounts for a high percentage of damage in large flood events, and sometimes it’s easy to think that because you’re not next to a major river you’ll be okay.

“The reality,” says Angus, “is almost any site could have a flood risk, so it’s worth finding out.”

The risk of delaying a flood assessment

Early intervention doesn’t always happen, however. And, when a flood threat isn’t obvious, the due diligence process and even the project design can often progress significantly before a flood engineer is called.

Identified early, a flood risk can impact a project in several ways – from a complete rethink, as illustrated earlier, to modifications to designs and flood mitigation work on the site.

“Sometimes it’s a case that a development can’t go ahead, but more often it’s identifying the mitigation measures that will need to be taken in order to release that site for development, and incorporating these in the design, thereby avoiding abortive costs.

“It could be setting things like finished floor level, or identifying whether you need a flood refuge on site. Maybe you need a flood retention pond or a flood storage tank, or perhaps you'll need to do modelling to make sure that you're not impacting other properties as a result of your development.”

However, if not conducted early on, a flood assessment can wreak havoc on a developer’s plans.

“In a lot of cases, the architectural design and concept is already locked in before a flood assessment is conducted, and you're left looking at suboptimal ways to try and get the approval from council,” says Angus.

“That might mean compromising the architectural design or concept. Sometimes the project ends up not being in accordance with council's Development Control Plan and ends up in Land and Environment Court, which obviously adds cost and delays.”

There are typically two types of modelling the team at Northrop conduct – hydrological and hydraulic. Industry-standard software - DRAINS, XPRAFTS, WBNM, and RORB for are used for hydrology, and HEC-RAS, TUFLOW, and XPStorm for hydraulic assessment. We tailor the modelling solution to the problem and can use one-dimensional, two-dimensional, or a combined model as appropriate.

Northrop can bring its civil, structural and flooding services together in the design process – meaning better outcomes for clients.

“It’s important to understand the constraints and the parameters that we're working with early. So for things like finished floor level, basement crest level, and also flood impact loading and flood forces in the structural design, we understand the matrix of what we need to achieve and we make sure all disciplines are working towards that goal.

“Taking this approach means there are no real surprises late in the process. We don’t get to that certification and are told, ‘You haven't considered the structural forces,’ or are asked ‘Have the car park levels been designed to match the flood model?’”

Ultimately, that early collaboration is critical – and can save an awful lot of time, effort and expense along the way. 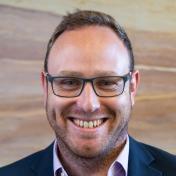