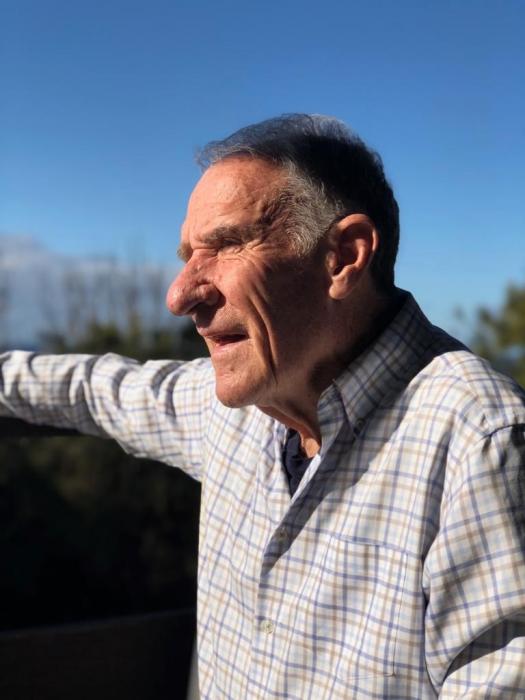 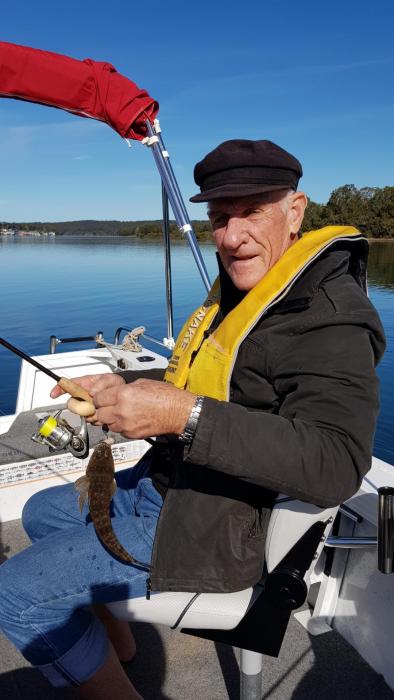 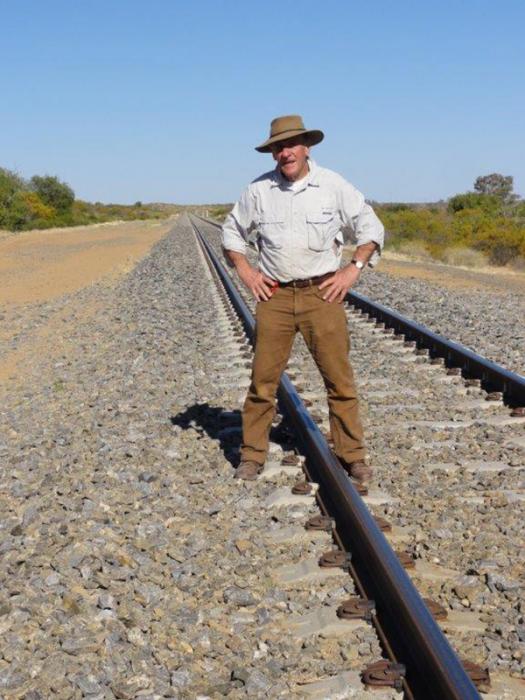 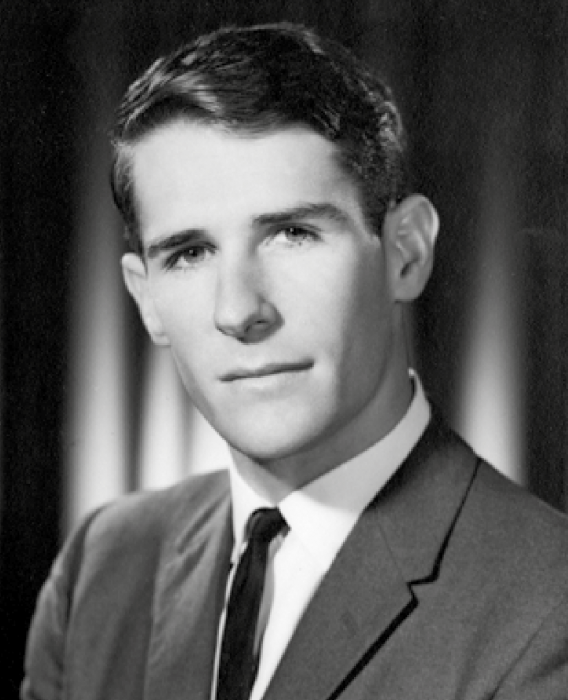 It’s with great sadness that we share that our founder and very good friend, Murray Northrop passed away this past Friday, surrounded by family.

An inspirational business leader, highly skilled engineer and cherished husband and father, our hearts go out to Diane, Justin and Elissa Northrop as we commemorate this extraordinary man.

Murray was born in Perth in 1939 and left school at the age of 15. Working in a drafting office, Murray decided that he wanted to become an engineer. He put himself through technical college, starting out at night school.

As a young engineer, Murray moved to Canberra to work on the new headquarters of the Reserve Bank. In 1968 he joined W J Gordon & Associates and they formed a successful partnership the following year.

It was a time of economic prosperity in Canberra and things went well until 1976 when the economy turned and construction work declined. Murray went out on his own and formed Murray Northrop Consultants, the forerunner to Northrop Consulting Engineers.

During these hard times, Murray remained fiercely loyal to his team. He found interim projects to keep them busy, even employing them to mow his lawn, paint his house and demolish his garage.

In the successful years that followed, Murray was very entrepreneurial. He was a great networker and always had good relationships with clients and contractors.

He was known for his integrity, always producing quality work. Murray was very sharp and could do an accurate hand calculation before someone could even turn on a computer!

Murray always placed a strong emphasis on committee involvement and giving back to the profession. He took a personal interest in everyone he worked with whether they were a team member or a client. He and wife Diane made people feel like they were part of their extended family, often opening up their home.

By 1987 the days of rapid expansion in Canberra were coming to an end. The largest construction project in the city, New Parliament House was completed, and infrastructure decisions, previously made at a national level were now to be made by a much smaller Territory government.

Murray saw that Northrop needed to respond to these looming developments and was instrumental in leading the business through this change. We opened our Sydney office in 1989 and Newcastle office three years later in 1992. We also expanded into new disciplines offering clients more services and more opportunities for our people.

The fact that Northrop is still a successful business today illustrates the foresight of Murray in adapting the business so it had the necessary resilience and the loyalty of the company’s employees and clients.

After a long and successful career with Northrop, Murray stepped aside from the day to day running of the business in 1993 but continued in a senior role and as chairman of the board until 1997.

Since leaving Northrop, Murray has spent time with his family, particularly doting on his adorable grandchildren. He and Diane shared their time between their Deakin family home and their property on the shores of Lake Brou on the south coast. They recently sold their Lake Brou house and began renovating a house on the peninsula at Lilli Pilli near Batemans Bay.

Murray kept in regular contact with Bryan Cossart who was with him from the day they opened the doors in Canberra. Together with their wives, they have been on exciting adventures visiting The Simpson Desert and Flinders Ranges, as well as celebrating their shared wedding anniversary each year.

Murray was inducted into Engineers Australia, Canberra Division Hall of Fame in 2012.

Recognising the work Murray did fostering relationships between engineers and architects, he was also awarded the Royal Australian Institute of Architects Canberra Chapter President Award in 2002.

Murray was truly inspirational and his legacy lives on in the way that we still do business today. Goodbye old friend. You will be missed!