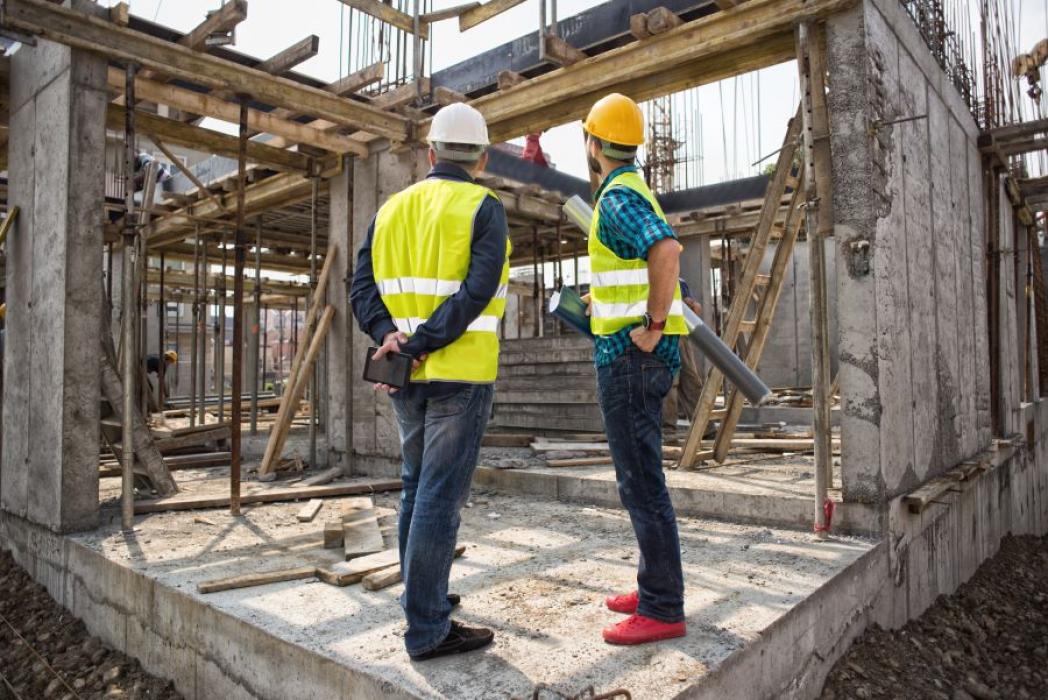 Over time existing buildings become non-compliant with current construction codes. How to deal with this when it becomes time to renovate the existing building is a key challenge, and one that needs to be properly addressed.

In 2010 the first earthquake in the Canterbury Earthquake Sequence struck near Christchurch in New Zealand. The prevalence of earthquakes in New Zealand was well known, and codes and standards had been in place for decades to ensure construction was sufficiently robust to withstand the forces imposed on a building.

However, the earthquake struck on an unknown fault, and was significantly higher in intensity than expected. Using broad brush strokes the magnitude of a design earthquake in structural codes was increased in the order of 50% subsequent to the earthquake. The effect of this was that a new building constructed just prior to the earthquake immediately had 67% of the capacity of a building built in the immediate aftermath.

The first is the unknown or impractical costs to renovate the building. The National Construction Code is written with a focus on new buildings and generally deals with existing buildings by requiring compliance with current codes and standards when the building is altered. Applying this requirement to existing buildings, particularly where structural capacity doesn’t meet modern seismic standards, can be cost prohibitive and can result in a renovation becoming a rebuild.

Reduced compliance to current codes is often accepted for various issues, from seismic compliance to energy compliance through Section J of the BCA. However, this is not standardised and can vary based on jurisdiction and the certifying authority.

Insurance is the second challenge for building owners. Insurance premiums in many jurisdictions are often based on the existing buildings ability to meet current seismic standards, meaning after code changes, premiums can go up, despite there being no change to the building itself.

Climate change will exacerbate this. Insurers are becoming more focused on the effect a changing climate may have on existing buildings. Insurers are becoming much more granular with how they determine premiums, moving from state to suburb, and beyond to individual structures. This will become particularly challenging when it is a buildings susceptibility to bushfire attack or flooding as the climate changes, that set premiums.

We need to balance these challenges with the need to repurpose our buildings. Existing buildings have carbon locked within the structural materials which is released if demolished. Then additional carbon is used to construct a new building on the same site. This is a heavy price for our planet to pay purely because the existing building can’t meet standards and codes developed decades after its construction, often for loads that were not understood or that have changed significantly due to the effect of global warming.

However, the code was never gazetted in the NCC, meaning it was never a deemed to satisfy solution in the BCA for compliance during a refurb or renovation. Beyond this, it has recently been withdrawn by Standards Australia.

To fix these issues and give confidence to building owners when scoping refurbishments or renovations, codes of practices and standards need to be developed to cover all aspects of existing buildings, including structural, electrical, mechanical and energy compliance.

Levels of remediation works required should be determined in conjunction with property owners, regulators, and insurers, so that minimum performance levels are achieved at a cost that doesn’t prohibit re-use of our existing building stock. These codes and standards then need to be formalised in the NCC such that they are mandatory requirements.

It’s in our economic, social and environmental best interest to re-use rather than rebuild. However, until a compliance pathway is provided, we will never be able to maximise the potential of our existing building stock. 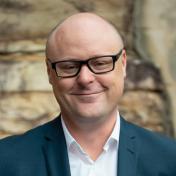