Don’t get caught out - plan ahead! 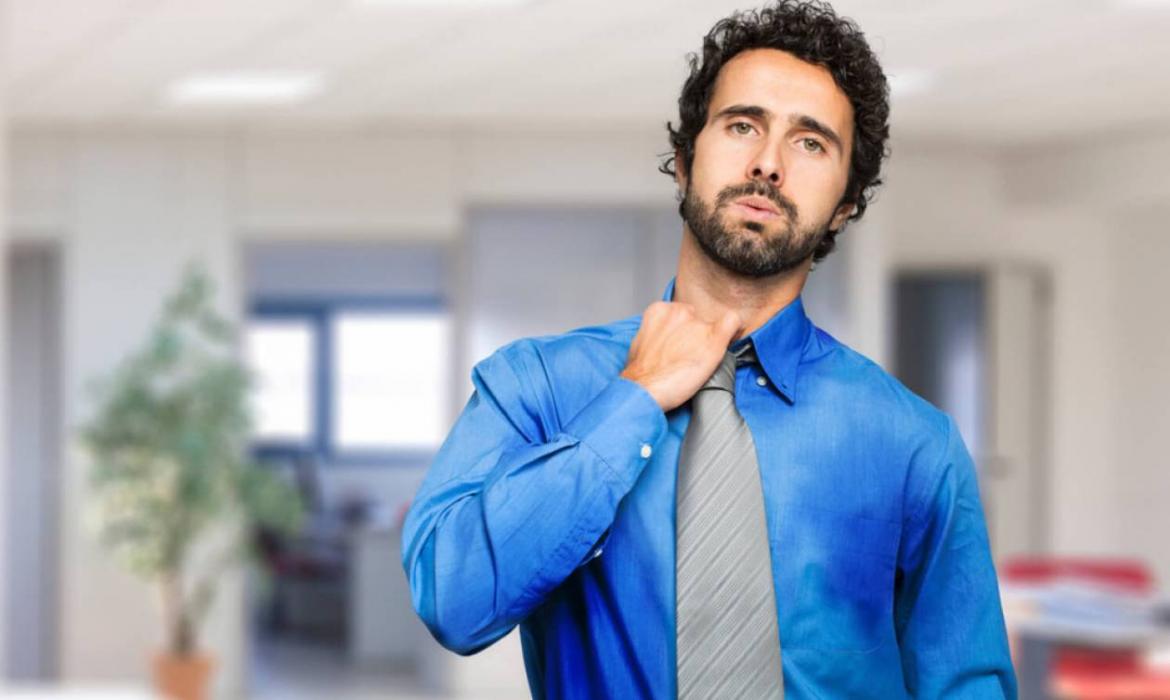 By failing to prepare, you’re preparing to fail, the adage goes. And this is particularly true when it comes to replacing mechanical systems in existing buildings. Northrop associate and mechanical engineer Robert Boland outlines the key considerations and discusses why long-term planning has all manner of benefits.

Buildings are usually designed with a life expectancy of 50-plus years while building services have a much shorter lifespan – anything between 10 and 25 years, depending on the system chosen.

And, as a consequence, the mechanical systems within the building will need to be replaced long before the building does.

“It’s important to get a thorough understanding of the client’s goals, such as retaining or selling the building, leasing negotiations or expiry dates, and the age of the systems within it,” says Robert.

“From there, you can be proactive in planning upgrades and replacements as well as minimise disruption.”

Once you’ve got a good understanding of the building and the services contained within, you can formulate plans for maintenance and upgrades.

“Ideally, we’ll work with building owners on a five, ten or even fifteen-year plan, so we know what will need to be upgraded, and when.”

Operating this way has several benefits.

One, of course, is protection from nasty surprises that come with the sudden failure of, for example, a cooling plant in the height of summer.

Another is cost. By knowing what you’re ‘in for’, budgets can be set accordingly. And, works can be grouped for efficiency – there’s little point bringing a crane onsite one month to put a chiller in, and then needing to bring it in to install a boiler or cooling tower two months later.

This, naturally, minimises disruption, too.

If you have an older plant that’s failing, for example, systems not working correctly, emitting excess heat or noise, there’s a maintenance side to keep all of that running.

If something catastrophically fails, there’s a significant lead time to order in new parts – or whole systems – and the disruption to the business can be huge.

And the reality is that machinery is more likely to fail when it’s under a high load – if the cooling plant fails in summer, you could be facing months with no cooling, given equipment lead times can be around 10 to 15 weeks from placing the order, and that’s before you factor in design time, tendering and negotiating the scope of work.

“It’s important for tenant engagement,” says Robert. “In the cooler months, people will forgive some disruption if they know they’re getting a new cooling system, for example – but there’s a limit to that if they’re disrupted for too long.”

The replacement of a failed cooling plant during summer can be catastrophic to tenant relationships and, depending on lease agreements, may have a significant financial impact if suitable conditions are not maintained within occupied areas.

“You want to replace a central cooling system over cooler months, central heating systems during summer, and air systems during shoulder periods - later winter/early spring late autumn/early winter,” he says. “That way, the impact on tenants is kept to a minimum.”

Maintaining and upgrading equipment is also an important factor in the attractiveness of a building to a prospective tenant. Many tenants today have minimum energy requirements (Nabers ratings) as part of their lease agreement, and there are potentially significant energy savings to be gained through more efficient equipment.

“Just replacing like for like on an ad-hoc basis when things fail will only offer very small and slow energy improvements,” says Robert.

“Without taking that holistic view, you’re still working with old designs and philosophies.”

To unlock the full potential of energy savings, upgrades need to be carefully considered and designed appropriately.

By working with a partner who knows – or gets to know – your building, you can make a long-term plan that enables pre-emptive action, which minimises business interruption.

This in turn saves money and – ultimately – gives you greater visibility over future costs, as well as improving tenant satisfaction and relationships.

Something that's particularly valuable in the current climate. 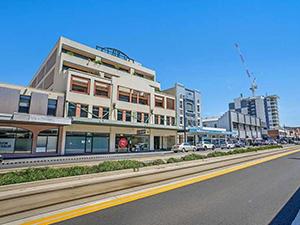 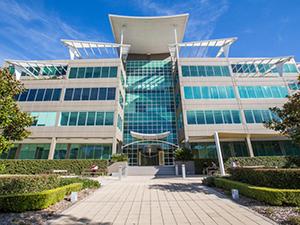 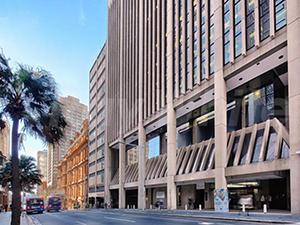 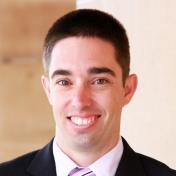