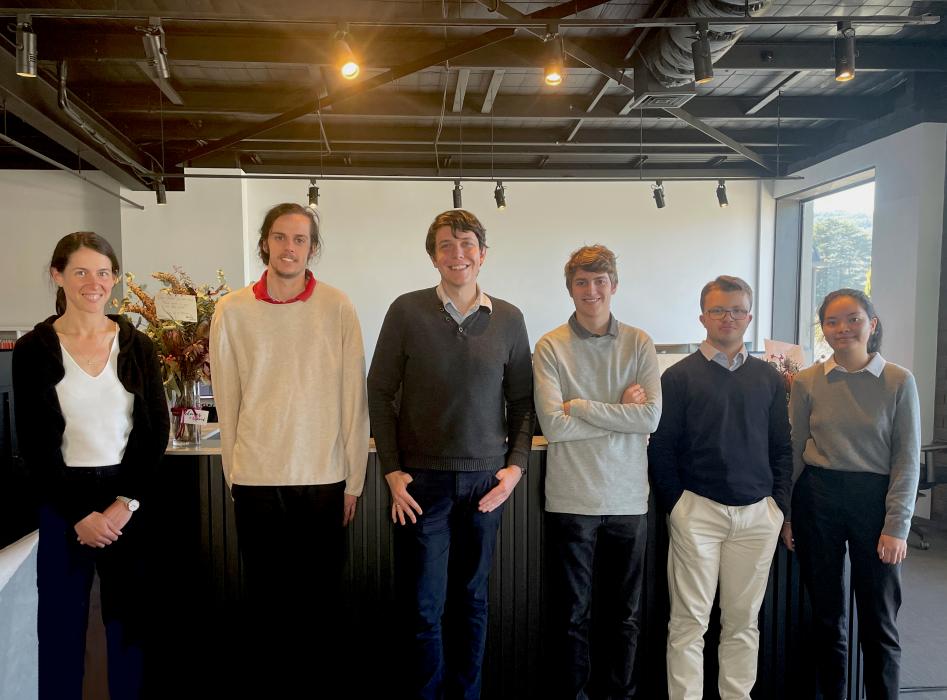 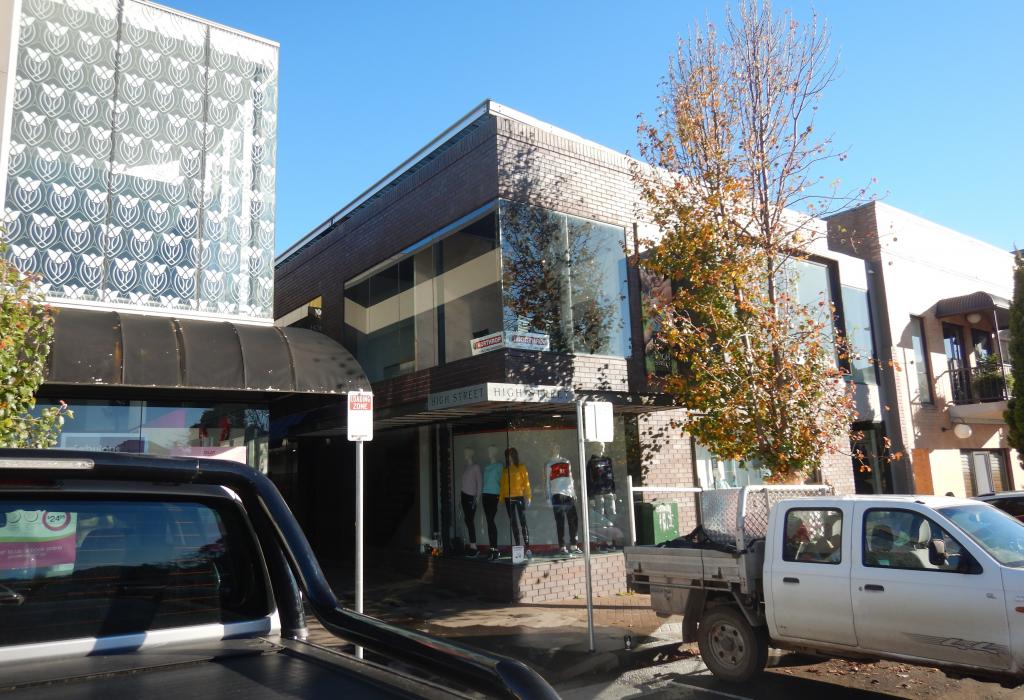 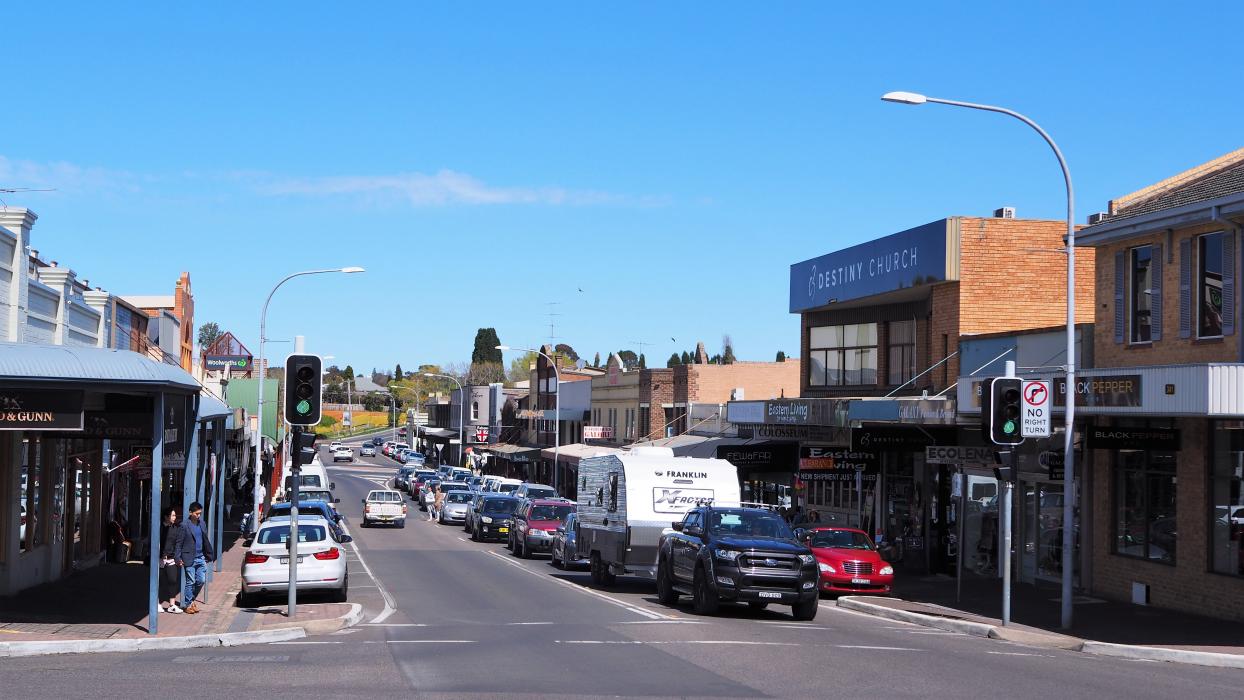 Northrop has opened a new office in Bowral in the NSW Southern Highlands, expanding its regional presence further after its launch in Coffs Harbour earlier this year. 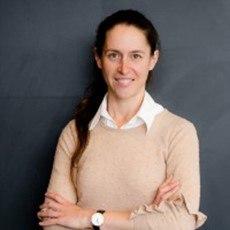 The Bowral presence became a reality after Claudia Novati, who worked with Northrop in Sydney for five years before moving to Bowral in 2011 and starting her own business, Novati Consulting Engineers, decided to join forces with Northrop.

Claudia and her existing team have moved into a brand new Northrop office on the town’s Bong Bong Street, and she’s excited about the ability to bring even greater expertise and capability to the Southern Highlands.

“Even though there were six of us with Novati Consulting Engineers, some people thought of us as a one-person-band. So it’s brilliant to be able to have greater capacity, particularly in structural and civil engineering design services, as well the Northrop brand,” Claudia says.

The joining of the businesses is a ‘move home’ for Claudia, who said a reluctant goodbye to Northrop’s Sydney office in 2011 in search of a tree change near her family property in the Highlands.

“I spent a lot of time in the Highlands growing up and have now lived and worked here for over ten years – it’s a great community, and I’m happy we’re going to be able to help more people as a result of joining Northrop.”

Geographically, the Bowral office sits in between the Wollongong and Canberra bases. Matthew Hart, Illawarra and Southern Highlands Manager, says, “Having Claudia in Bowral brings some much-needed depth to our civil offering, and diversifies our offering which includes subdivision and roadworks to complement the urban development work we’ve been doing locally.”

The decision to team up with Northrop was an easy one for Claudia, who had built her own business with Northrop’s values and ethos in mind.

“I always ran the company with the ‘Northrop’ work ethic that I knew – which is still the same today as it was then – so the transition has been seamless; it’s almost like I was preparing for this day to come,” smiles Claudia.

With newly kitted-out premises in Bowral proudly displaying Northrop branding, Claudia’s team is very much open for business – and they are fully focused on maintaining and growing relationships with their existing clients as well as competing for new business across the region.

“People locally are excited,” she says. “Our existing clients say, ‘Oh, Northrop – I’ve worked with them, they’re great!’ All of a sudden, our popularity has risen,” she says.

“We’ll be able to have a real impact on our community, as we’ve now got a huge capacity for projects.”

And for Northrop, it enables the business to have more people on the ground to help realise the potential of projects across the country.

If you’re located in the Southern Highlands and want to chat with Claudia and her team about an upcoming project, call 02 4861 2042 or email cnovati@northrop.com.au 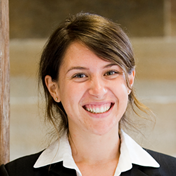