Alan has been involved in the building and electrical industry for 15 years. He joined Northrop in 2015 and manages an electrical team in our Sydney office. Alan began his career as a tradesperson in electrical services and has developed a keen and meticulous eye for detail as an electrical engineer.

Earning his place as a respected project leader and manager, Alan was promoted to an estimating and business development manager. Alan’s enthusiasm and dedication to continued service has produced proven results in design, value engineering, project procurement and effective client development and relationships.

Amongst other achievements, this appointment recognises Alan’s ‘innovative thinking’ which has helped to increase the success of our bids, streamline the budget estimate format and more. Working with The NRMA, Alan has also helped to establish Australia’s largest electric vehicle fast-charging network. 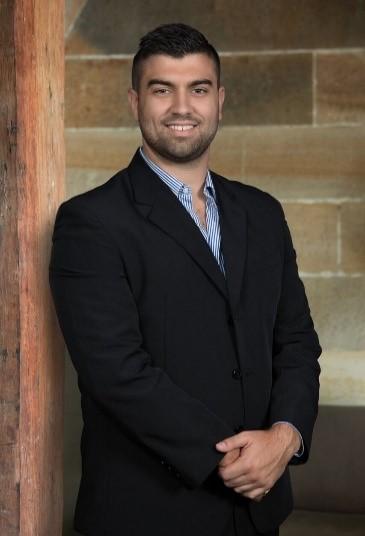