Jonathan began his career as an undergraduate engineer in Northrop’s internship program in 2007 and now manages a group of eight engineers in the Sydney Structural Group. He is passionate about the industry and seeks to bring that passion and enthusiasm to all his projects.

He enjoys collaborating within a team environment and further demonstrates his commitment to the profession by running the section’s undergraduate and graduate program.  Jonathan also spent time on secondment in Christchurch following the 2010-2011 earthquakes, and became a Chartered Engineer in 2016. 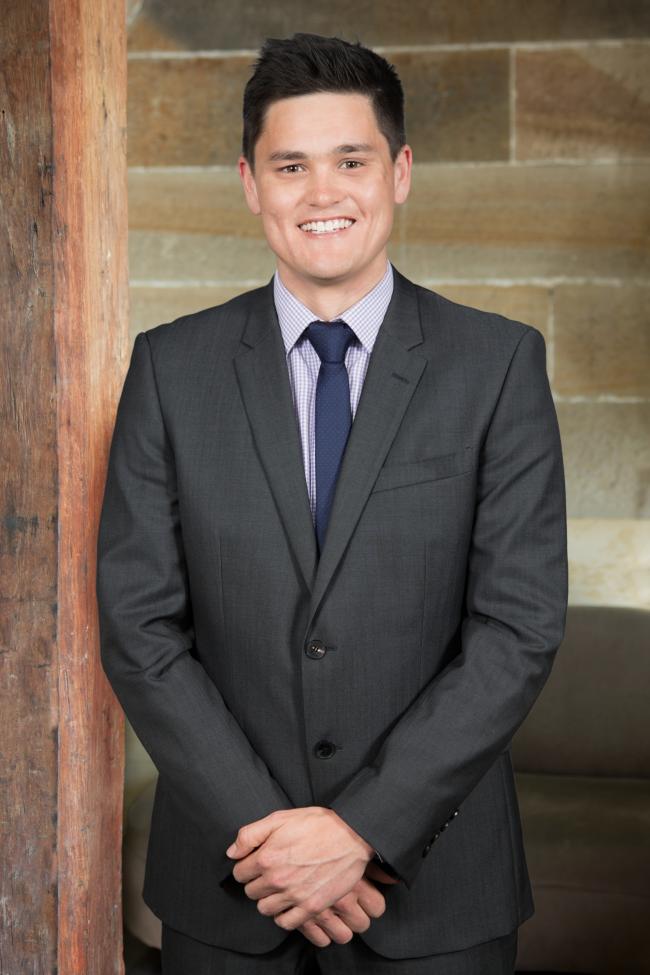