Neil graduated from the University of Newcastle in 1989 and subsequently gained a Graduate Diploma in Structural Engineering from the University of New South Wales. As a principal and senior structural engineer, Neil opened and manages the Newcastle Office of Northrop. Neil joined Northrop in 1989 and also manages the Central Coast and Brisbane offices.

Neil has extensive knowledge in the field of Mine Subsidence and is an industry leader in the design of structures for mine subsidence. This is evident by the fact that Neil Petherbridge is the only non-government representative at the NSW Premiers and Cabinet Working Party looking at the impacts of mine subsidence on development in Newcastle. Neil has been commissioned to work for the Mine Subsidence Board directly on numerous occasions. 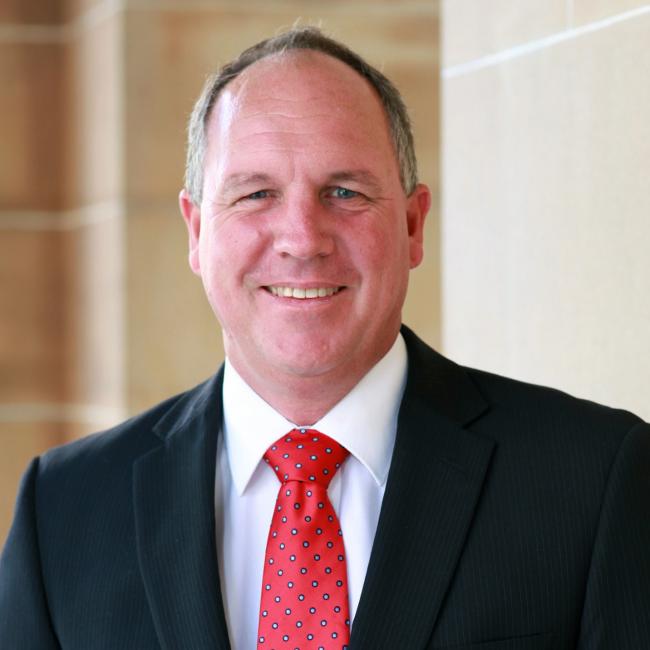 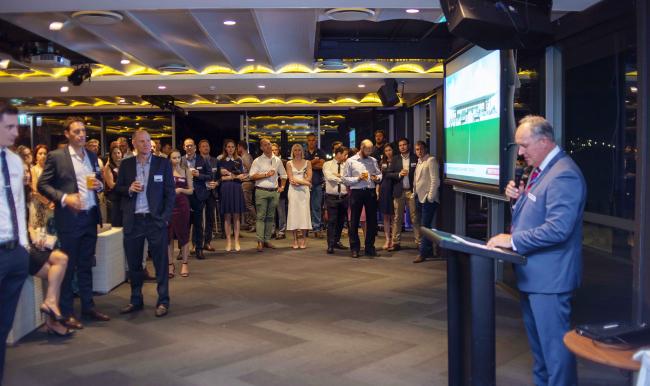 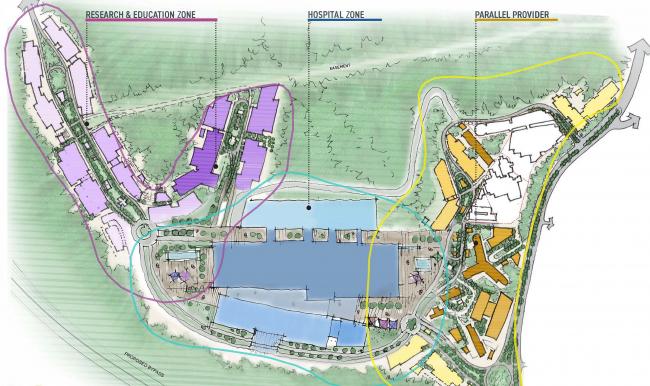 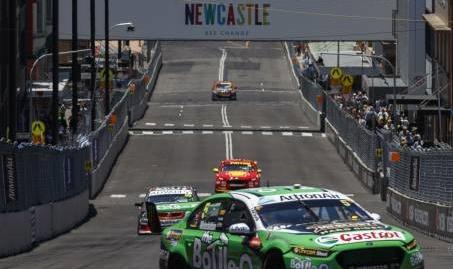 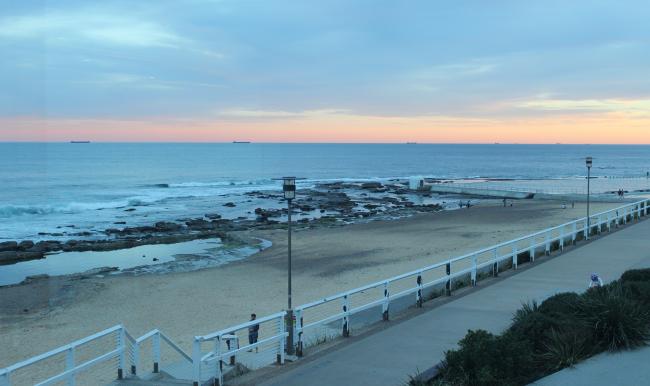 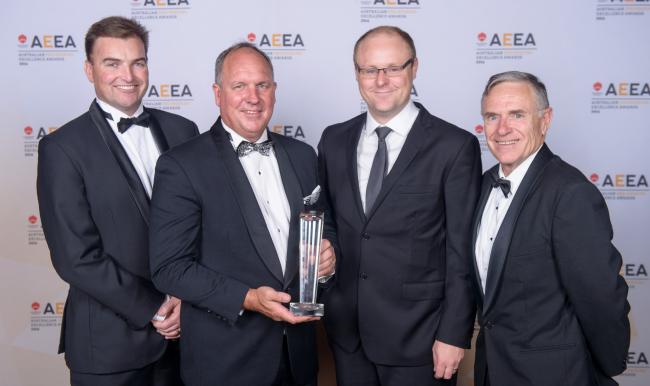