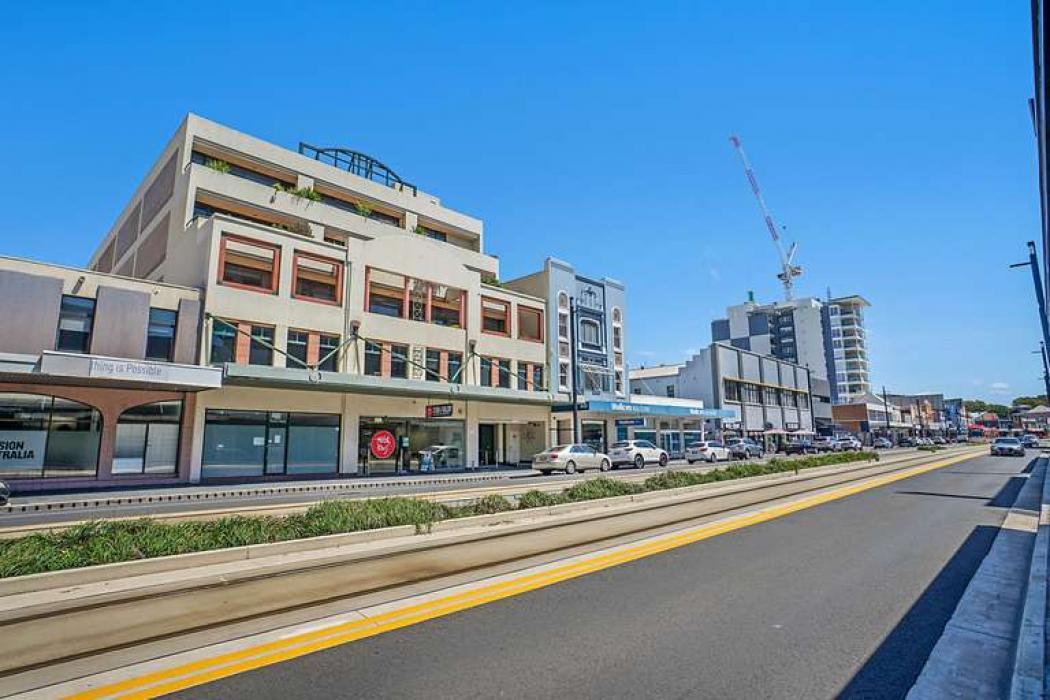 437 Hunter Street Newcastle is a four-storey commercial office building built in the early 90’s. Northrop was initially approached to provide design and documentation services for the refurbishment of the existing HVAC system. Upon initial review of the site and reports prepared by other consultants, Northrop was engaged to complete a more detailed review of the site and the potential upgrade opportunities to form a holistic upgrade to the services within the building.

Following completion of this initial review Northrop were subsequently engaged to complete the detailed design and documentation of the HVAC. The upgrade consisted of changing the existing central failing water-cooled packaged units which were serving VAV boxes with electric reheats, with new zoned in-ceiling water cooled packaged units, repurposing the existing ductwork for outside air supply. As part of the upgrade work Northrop were also responsible for the upgrade of the existing lift lobby and amenities lighting, and the installation a new solar PV system.

As part of the upgrade works significant coordination was required with the building owner, tenants, and project manager to design a solution which could be staged to allow the works to be completed in an occupied and operational building, limiting the relocation of staff.

Following the upgrade works, not only were suitable conditions now being maintained within the building, though the NABERS based building energy ratings was improved from 2 Stars to just short of 5.5 Stars, with optimisation works still occurring with a further improvement expected in the next rating. 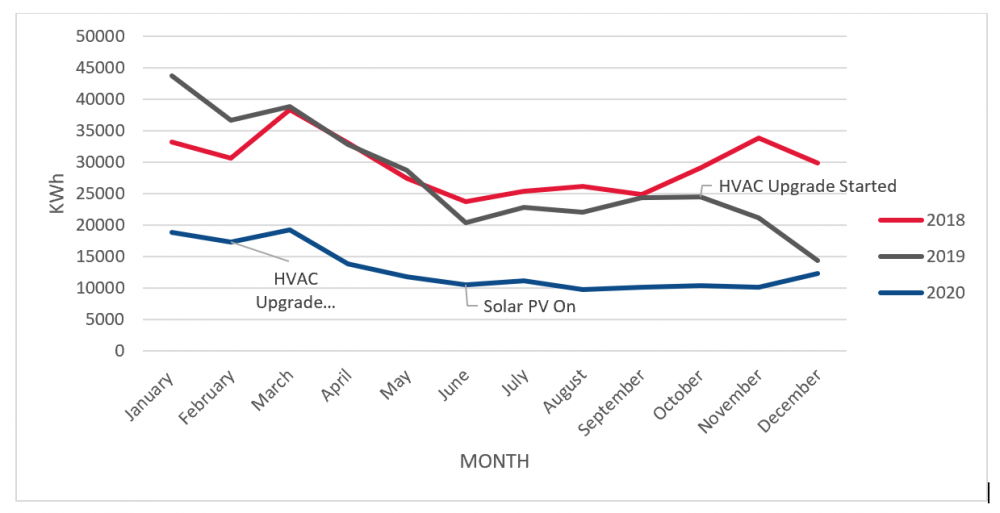