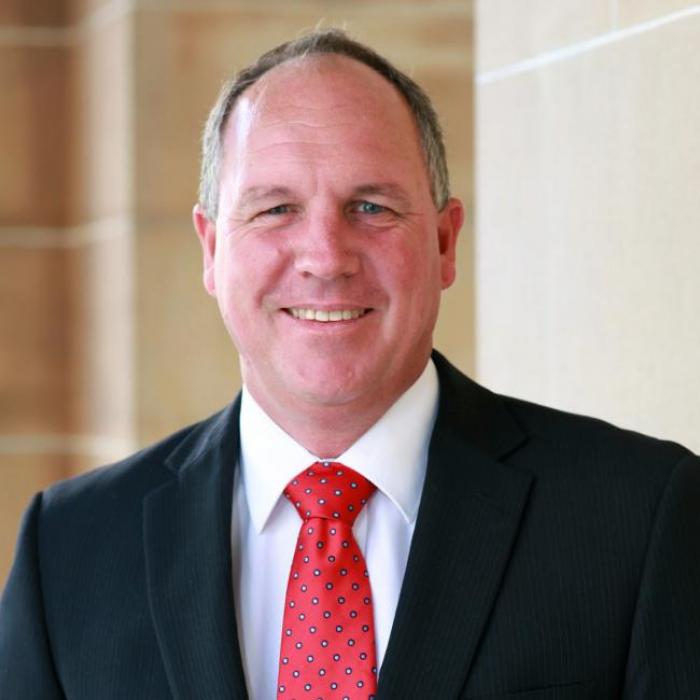 Neil Petherbridge says Newcastle’s burgeoning market is strong, with construction of residential apartments and commercial offices, along with private hospitals, aged care and retail investing heavily in the area, together with the recovering mining sector.

Neil is a principal in Northrop’s Newcastle office which provides structural, civil, environmental and mechanical engineering, and has specialists groups covering flooding, building facades, bridges and energy ratings. And it’s a busy place as the local market is indeed “booming”, Neil says.

“It’s the best I have seen it since we established the office, and with the lack of supply over the last couple of decades, in my view it’s likely to stay buoyant for some time,” he explains.
Despite the industrial sector appearing flat, Neil believes it should recover as mining improves. He sees only good things on the horizon for Newcastle.
“The major changes I think we will see is more investment in education and technology-based industries,” he says. “We are well placed to take advantage of this market, with the university working closely with industry.”
However, Newcastle wasn’t always the booming market it is today, and Neil would know. He set up the Newcastle office in 1992 as a one-man-band - a far cry from the 70 staff at the city’s Northrop office now.
“When I first started, it was only a couple of years after the Newcastle earthquake and there was a bit of work still being done on repairs, but the market was winding down. The national economy was sluggish following ‘the recession we had to have’ with record high interest rates,” Neil explains.

“Winning work was extremely tough; there wasn’t a lot to go around. In 1992, the Federal Government announced $100 million over 20 years to redevelop the Honeysuckle Precinct, however, we didn’t see any real work out of this project until we secured Lee Wharf 3, 4 and 5 in 2004.”

Fourteen years on, Neil says Newcastle “has really come of age” with the lease of the Port and the NSW Government’s $17 million Newcastle Mines Grouting Fund being “game changers”. Investment by the state in the city’s urban renewal has attracted interest from major developers and event holders.

“While the city currently looks like a construction zone, within the next two years you will see the rebirth of a vibrant new CBD with Melbourne-esk laneways and ‘hipster’ bars and thousands more people living and working there,” Neil says.

And plenty of that work is being done out of Northrop’s Newcastle office including the off-site completion of NSW’s first three-storey modular school. Other recent projects include the Memorial walk, a 160 metre stainless steel pedestrian bridge which has won seven awards, and civil works for the Newcastle Supercar 500 street circuit and the Bathers Way promenade.