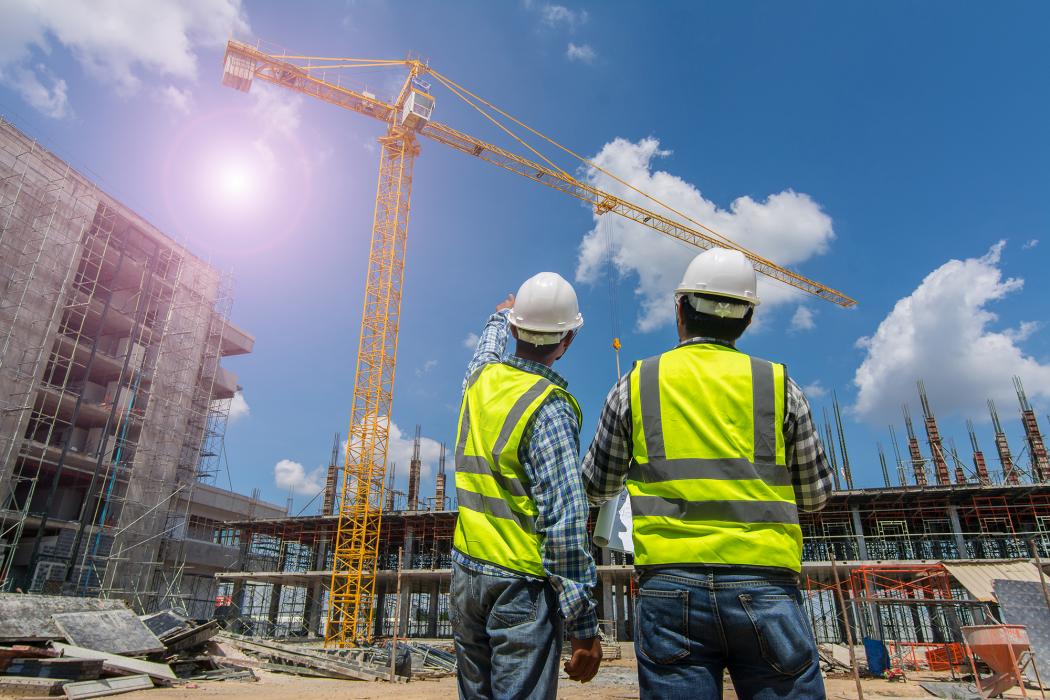 When it comes to planning healthcare facilities, future demand and growth opportunities should be taken into account as much as possible. And, although we haven’t got a crystal ball, we can foresee needs for future development, and we must design with those in mind. After all, by their very nature healthcare facilities are challenging to significantly alter or add to once operational – public facilities have to be operational around the clock – while closing part of a private facility has significant financial implications.

The sky’s the limit

One of the major considerations when it comes to healthcare facilities, says Rob Winbank, a Northrop Principal and Structural Engineer, is vertical expansion.

“We’ve recently worked on a private health facility where the provider negotiated the sale of neighbouring residential properties over 15 years, to own enough land to expand laterally."

“That strategy has worked in that instance. However, it takes a great deal of forward-planning and is definitely the exception, rather than the rule."

“Also, the large capital cost incurred during this acquisition limited the viability of several business cases proposed for the facility.”

So, when designing facilities now with potential future vertical expansion in mind, what are the key considerations?

Preparing for future expansion in healthcare

It’s vital to capture both present and future needs during the planning and feasibility stages of any project design.

“At these early stages, we advise and guide the project team and client through the advantages and disadvantages associated with futureproofing a building. We also agree on a level of futureproofing to be incorporated into the design,” says Rob.

“Capturing this information early ensures that the additional cost associated with base build structure and services is included in the cost plan.”

The outcomes of these conversations inform the architectural building layout, too. For example, the location and size of plant rooms and equipment, column/wall size and spacing and location and number of lifts and stairs, will all need to be considered and designed to accommodate future expansion.

Some of the elements that need to be considered:

The structure is generally the simplest part of the building to future proof – if it’s considered early enough in the planning. If the number of possible additional floors is known, vertical structural elements (foundations, columns and walls) are easily designed with sufficient capacity to accommodate future loading demands. The most important aspect of futureproofing a structure is providing a concrete roof that has sufficient capacity to support future construction loading without the need for back propping, while maintaining weatherproofing to the operational facility. Also, capping to lift shafts must be designed to be easily removed to allow extension of these elements.

At some point during construction, fire stairs and lift shafts will need to be extended in height. During this time, however, egress travel distances must be maintained within the operational facility.

Travel paths for patients and staff

During a future expansion construction phase, it’s inevitable that portions of the operational facility will need to be shut down. Alternate temporary routes must be developed to maintain the facility’s activity – this generally involves a staged approach with several minor works required to facilitate access, for example constructing temporary travel paths.

To facilitate future expansion, existing plant and equipment need to remain operational during any expansion construction, therefore need to be located away from the future expansion areas, but will still require sufficient linkage to future facilities.

A common issue that delays or derails several health projects is access to enough power from the grid. Hospitals place large demands on electrical infrastructure. In many cases, the electrical provider is unable to meet these demands using available infrastructure, forcing the requirement for installation of a substation. Substations are very expensive, take up a significant amount of space and are subject to specific tolerances regarding access. As such, it is important to capture future site power demands when completing the initial construction stage – alternatively, sufficient space to accommodate a future substation and an extra generator should be considered. The initial standby generator could also be sized to accommodate future expansion needs.

Interlinking floors need to be designed to accommodate both penetrations from service risers (electric, mechanics, ducting, heating, water etc.) and wet area set downs (to enable water drainage). Also, the floors vibration response to increased foot traffic should be controlled to meet the needs of future theatres, laboratory and other sensitive equipment. Terminating structural elements can be easily detailed within the initial stage to facilitate connection to future vertical elements.

While the concept of futureproofing is an important aspect of building new healthcare facilities, work is often needed on old facilities that haven’t been constructed with the future in mind. They also must remain operational while completing any alteration or addition.

“We pride ourselves on our ability to communicate with key project stakeholders to develop a strategy to facilitate expansion with minimal disruption; to look outside the box and engage with multiple engineering disciplines to ensure the most economical solution is developed and delivered,” concludes Rob. 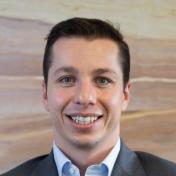