Mal learned the value of independence very early. At nine years old, he lost his father, and this largely shaped his formative years. But through it came a self-sufficiency that has set him well in life.  “If you grow up not expecting people to do things for you, then you know that you’re responsible for your success and you just do things that way,” he says. 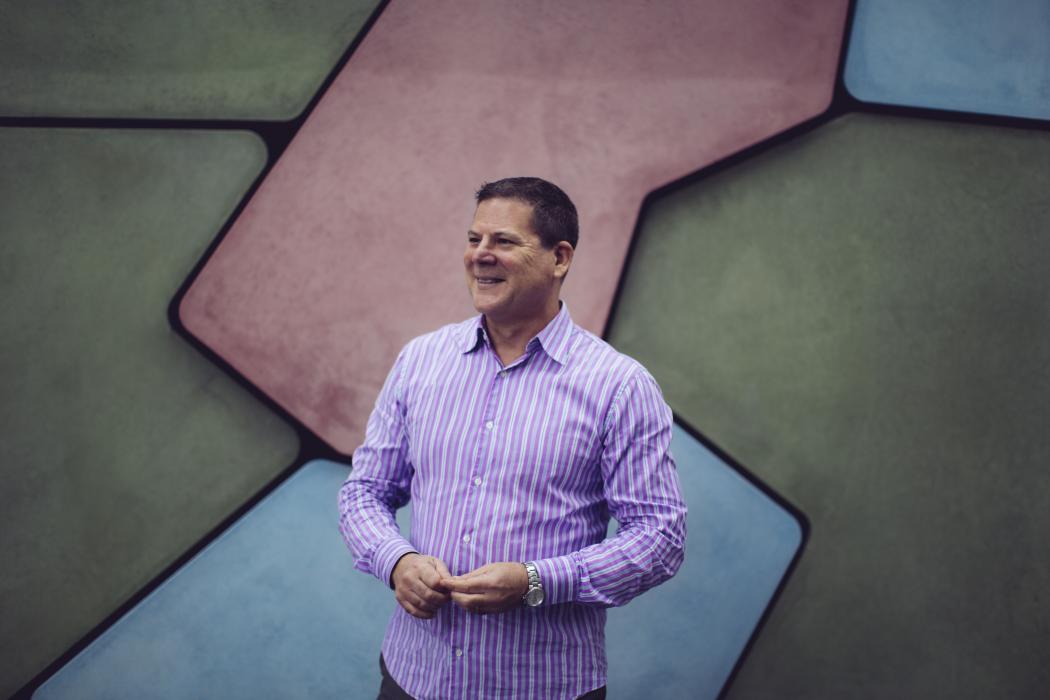 Growing up in Brisbane, Mal was the youngest of three siblings. After his mother had remarried, the family moved to the small country town of Windsor, where he appreciated his freedom and enjoyed playing footy with his mates. He later returned to Brisbane to complete year 11 and 12. Moving back and forth between NSW and QLD strengthened his independence and also helped him to excel ­– in year 12 he was appointed school captain.

After studies in agricultural science and environmental science, Mal moved to Darwin and travelled the whole top end taking on erosion control, mining, urban projects and a bit of pastoral work. “This was when the Territory was a real pioneering time, it was a good place to be,” he recounts.

Mal went on to work in Mt Kosciusko for five years as a full-time environmental engineer in the ski resorts. He initiated and developed the position, and the role still exists today. After a spot of travel, he settled down, marrying his wife in 1999 and they later had two children.

Mal ran his own successful business, Storm Consulting for 16 years. In 2014, Northrop offered an exciting career change with growth and opportunity plus the ability to work autonomously. He joined the business and quickly progressed, first to Associate and now, Principal.

As Principal, Mal’s focus is on developing people to be the best they can be and to help them achieve. He is proud to work at Northrop and in a role which offers him the ability to help other people’s careers. He enjoys seeing them succeed and recognises the benefit it brings to our clients.

Although humble by nature, Mal has always been relatively competitive and ambitious with a strong drive to do well in business. As he says, “At Northrop, a little friendly competition and ambition means you’re going places.”