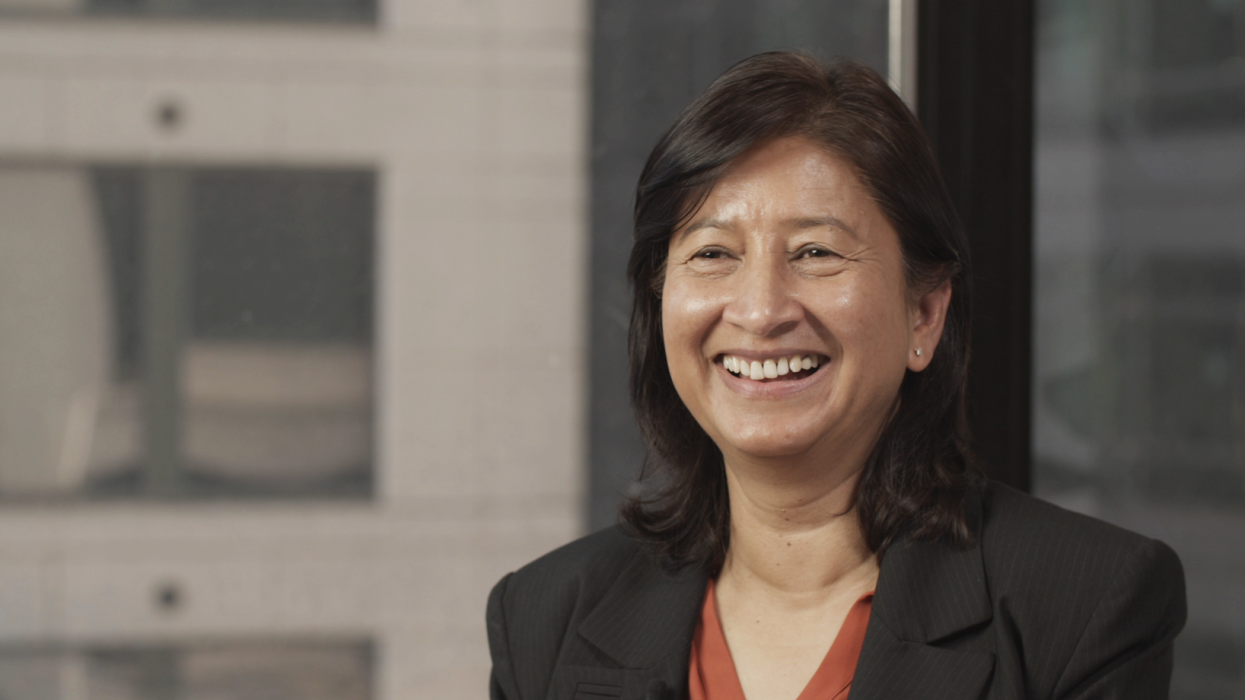 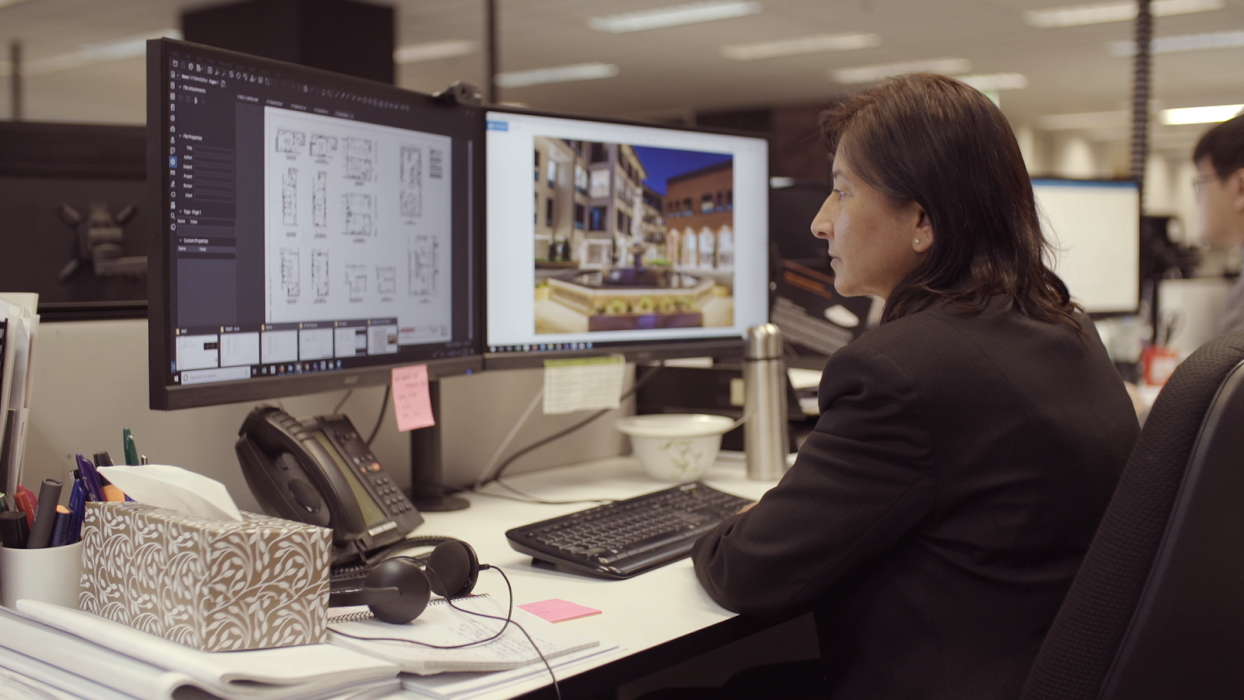 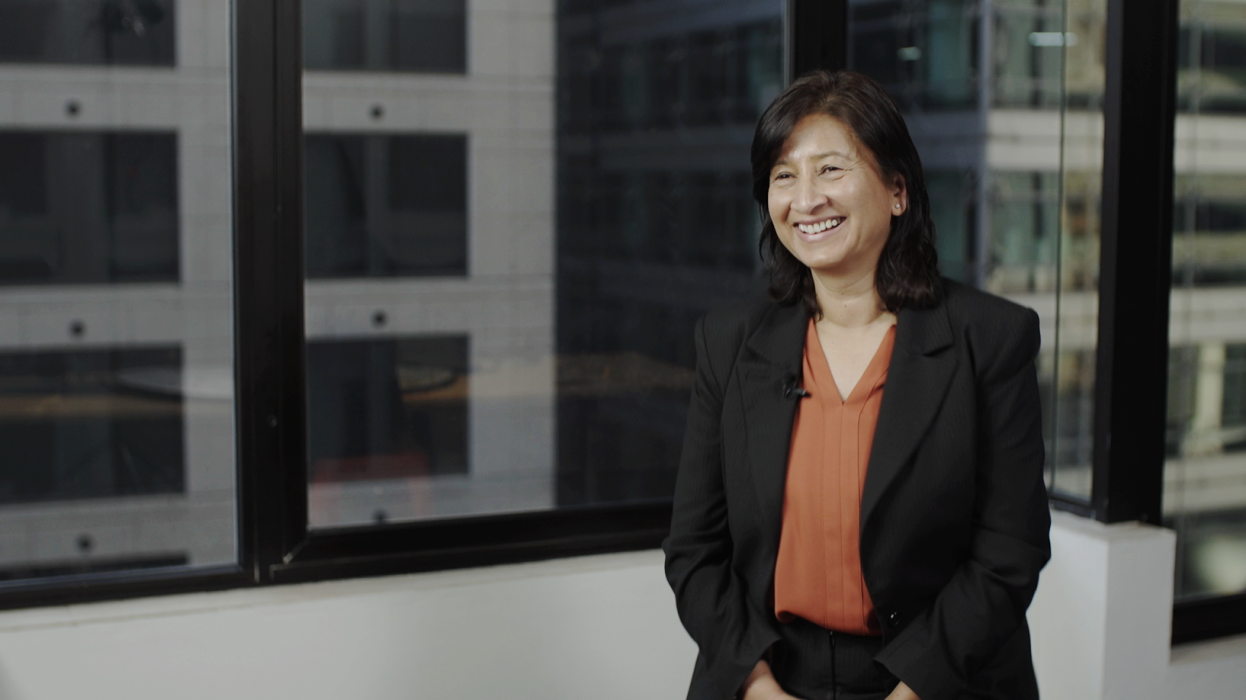 For Surekha Parajuli, the opportunity to progress her career in engineering was a major drawcard when she joined Northrop.

Working as an electrical engineer in her native Nepal in the mid-90s, Surekha decided to head to New Zealand before arriving in Australia in the early 2000s. After working first as a CAD manager, an engineer and then a senior engineer, she joined Northrop in 2014. Seven years on, she has been appointed as a Principal (owner) of the business.

“I have always wanted to contribute to Northrop through hard work and dedication,” says Surekha, who has thrived in Northrop’s inclusive environment.

“By surrounding myself with a great team and actively learning from my colleagues and seniors, I felt inspired, which is why becoming a Northrop Principal is a proud moment. In addition to this, I received tremendous encouragement and support from everyone within the company.”

Surekha – who is also now the Electrical Services Discipline Manager responsible for leading and managing a large team – has worked on many memorable projects throughout her career.

While at Northrop, two of her favourites have been the $32m renovation of the heritage-listed Campbell’s Stores at Sydney Cove, and the cutting-edge aged-care facility The Village by Scalabrini in Drummoyne, NSW.

Both of these projects were challenging and benefited from the solution-focused approach Surekha and Northrop bring.

“From an electrical engineering perspective, there were two major challenges with Campbell’s Stores,” she says.

“The first one was the insufficient power supply for the potential 33 tenancies – installation of an indoor or an outdoor substation to provide the necessary 1600Amp power supply was impossible due to site and building constraints.

“After multiple rounds of meetings and negotiations with the supply authority, we were able to bring into the site a 1600Amp direct distributor from the nearest zone substation.

The second challenge was the reticulation of services through tight spaces without disturbing the existing heritage material and fabric of the building.

“The design team was able to come up with a combined trench and riser solution that prevented penetrating at multiple locations,” she explains.

The Village, meanwhile, is equipped with a host of innovative technology, including circadian-rhythm lighting control, sensor flooring to detect movement and falls, tracking systems for dementia-monitoring, and keyless access to rooms.

As a leader in the business, Surekha takes the time to develop a detailed career plan with each team member, ensuring they play to their strengths and achieve their goals. Under her leadership, the electrical team has thrived, growing substantially in numbers and achieving a 100 per cent retention rate.

Despite her many professional highs, career progression hasn’t always been plain sailing for Surekha.

Earlier in her career before joining Northrop, she was turned down for a position because she had a young child.  While on another occasion she wasn’t initially considered for a project in a correctional facility because the client assumed that, as a woman, she’d be uncomfortable in that setting.

“I assured him that I would have no issues being there,” she laughs.

In the coming years as a Principal, Surekha is focused on success, in its many guises.

“My ambitions are to be successful in the industry and to be a role model for young women in engineering. Northrop has provided the opportunity for me to embrace these ambitions through constant support and advocacy for equality, and I’d like to inspire young engineers by becoming a mentor for emerging engineers within Northrop and outside the company.”

And, if all things go according to plan, she could soon be joined in the industry by someone very close to her.

“My daughter aspires to succeed in the engineering industry,” she says, “so of course I want to continue to be a role model for her, and help her on the right career path too.”

Thanks to Surekha’s talent, drive and determination, her daughter is likely to be just one of many people she helps assuredly guide in the right direction over the coming years. 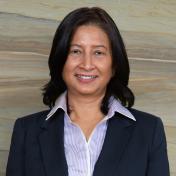