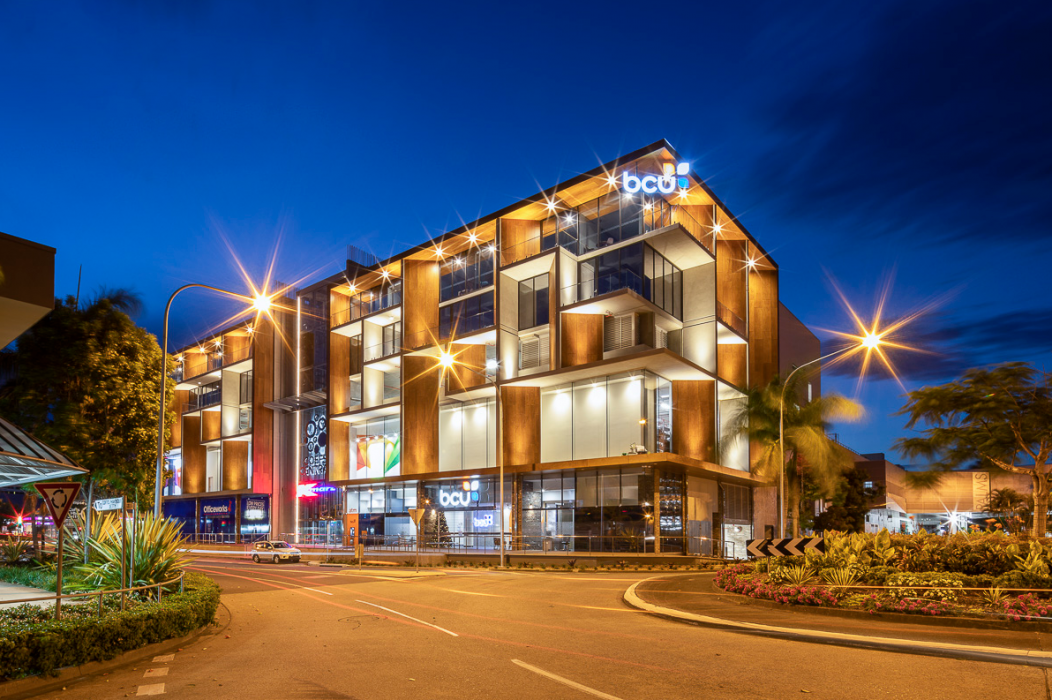 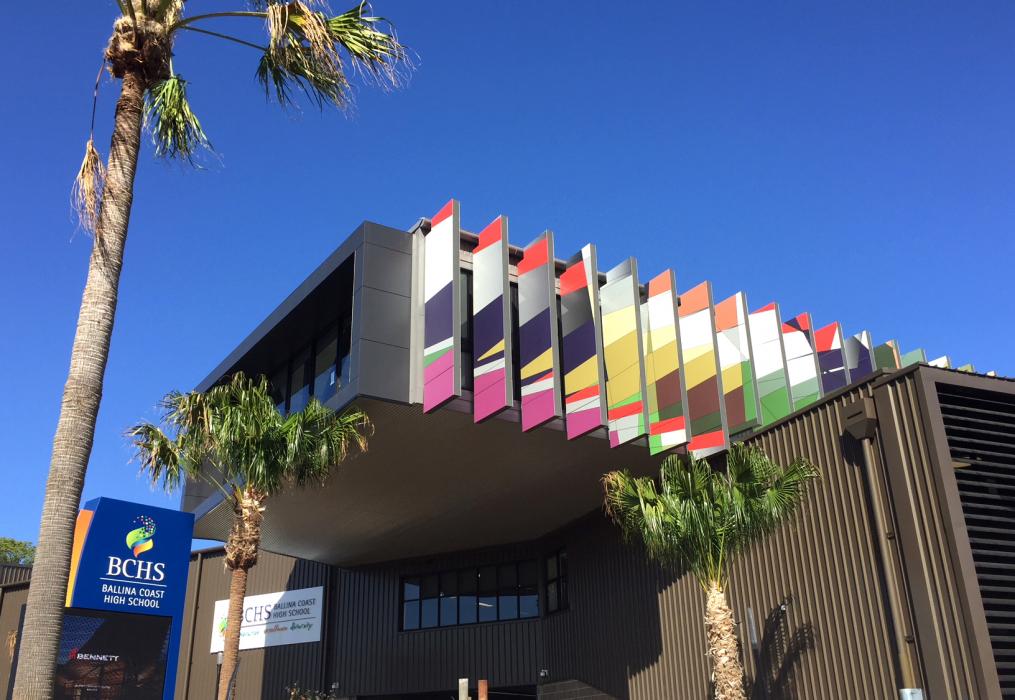 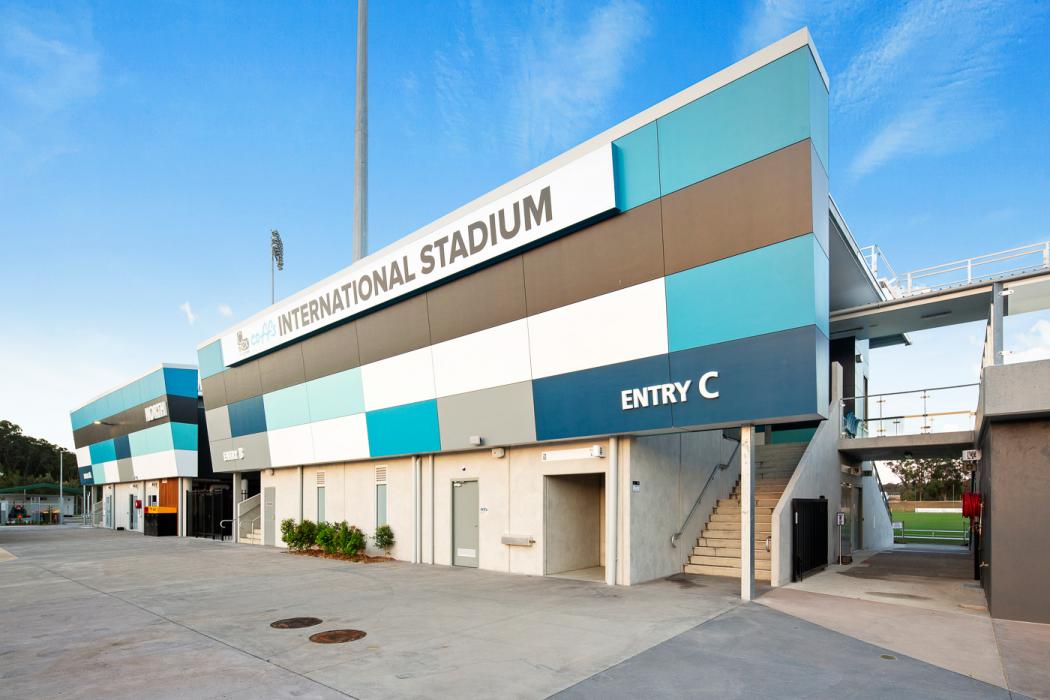 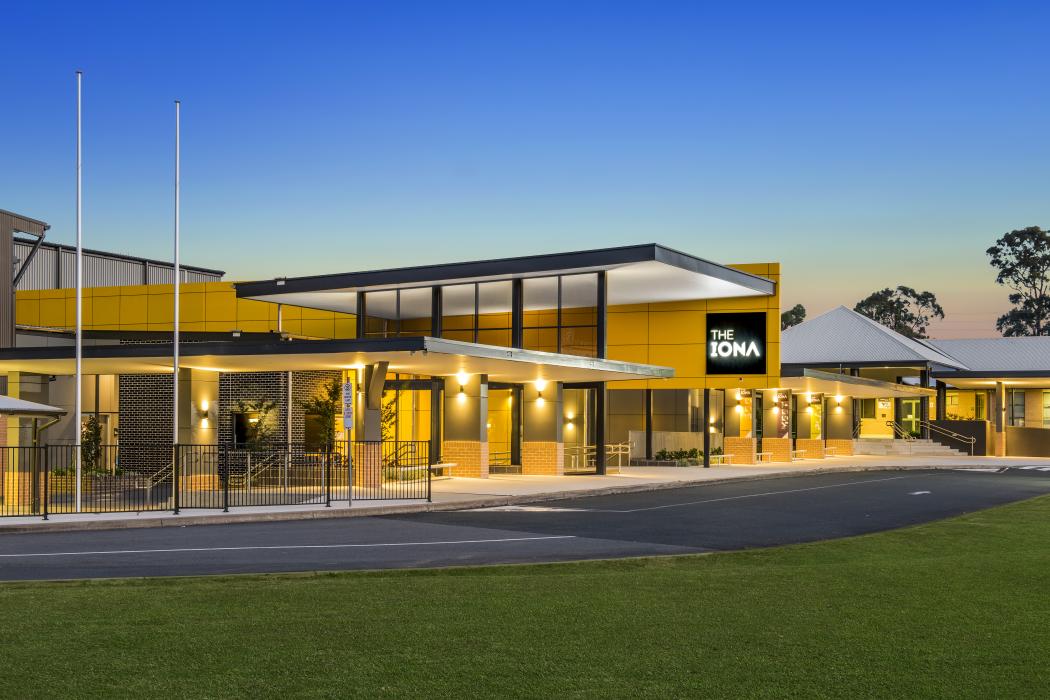 Northrop’s new office in Coffs Harbour on NSW’s mid-north coast is testament to both the company’s growth trajectory and its commitment to helping employees develop their own careers.

Structural engineer Gareth Evans, who joined Northrop’s Newcastle Office back in 2015, always had a strong desire to one day return closer to his home of Sawtell, just 15 minutes south of Coffs Harbour.

“On both a personal and professional level, it’s been an ambition of mine to return to the area,” says Gareth. “Northrop has been incredibly supportive in my desire to do so.”

“Personally, I want to be closer to my family, and professionally I believe there’s a huge opportunity for Northrop as well.”

The Coffs Harbour market was previously serviced by Northrop’s Newcastle Office. However, a growing volume of opportunities, an established network of contacts (including Gareth’s father, a prominent quantity surveyor) and Gareth’s determination to make the business a full-time success in the region all led to the new office being established.

“There can’t have been many businesses that decided, early in lockdown, to open a new office,” smiles Christian Kirrage, principal at Northrop.

“We assessed the business case and it made absolute sense. We have a good volume of work in the region, and in Gareth, a local, passionate about the area, so a strategy was implemented to open the Coffs Harbour Office in early 2021.

Gareth, who is running the Coffs Harbour Office, will have full-time draftsperson Garrath Davis alongside him from the outset and will be supported with resources from Newcastle when required.

All going to plan, more people will join the Coffs Harbour Office in the coming months and years, but for now Christian is happy the business has been able to marry up a personal ambition and a business need – which demonstrates only too well Northrop’s commitment to its people.

“When we put together our strategic plan, being able to adequately service our clients featured prominently,” says Christian. “To do that, you need the business and commercial aspects to align, and crucially you need the right person on the ground – someone who is really invested in the area.

“For our people, it’s a great example that if you see an opportunity, if you’re capable and committed, and if the opportunity makes business sense, you’ll be supported.”

You can find Northrop’s new Coffs Harbour Office at Suite 6/27 Orlando Street, Coffs Harbour NSW 2450. Contact the team via email at coffsharbour@northrop.com.au or by calling 02 5603 3053. 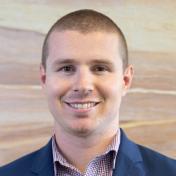 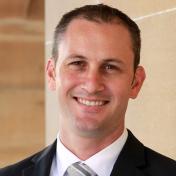