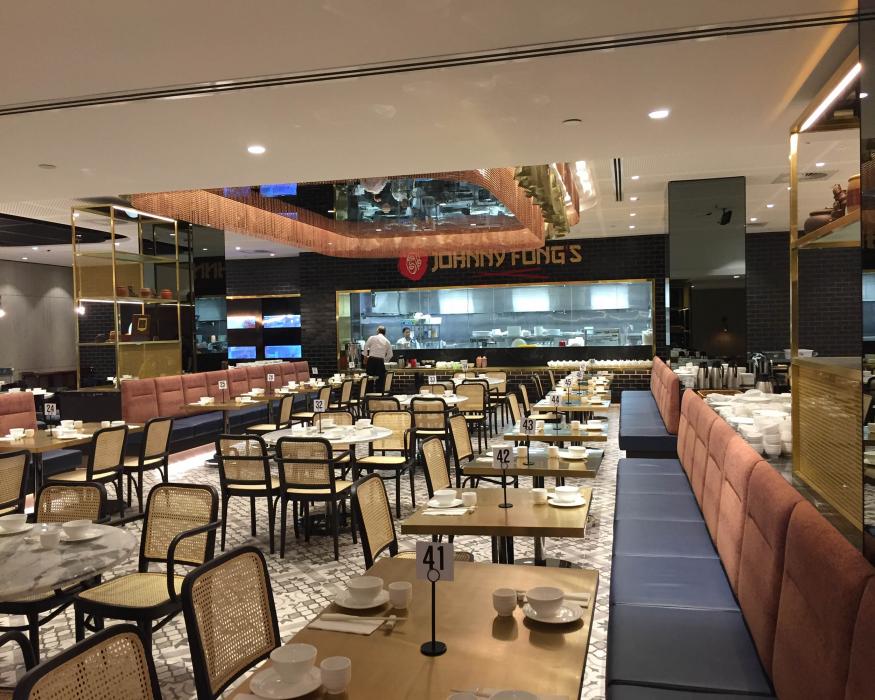 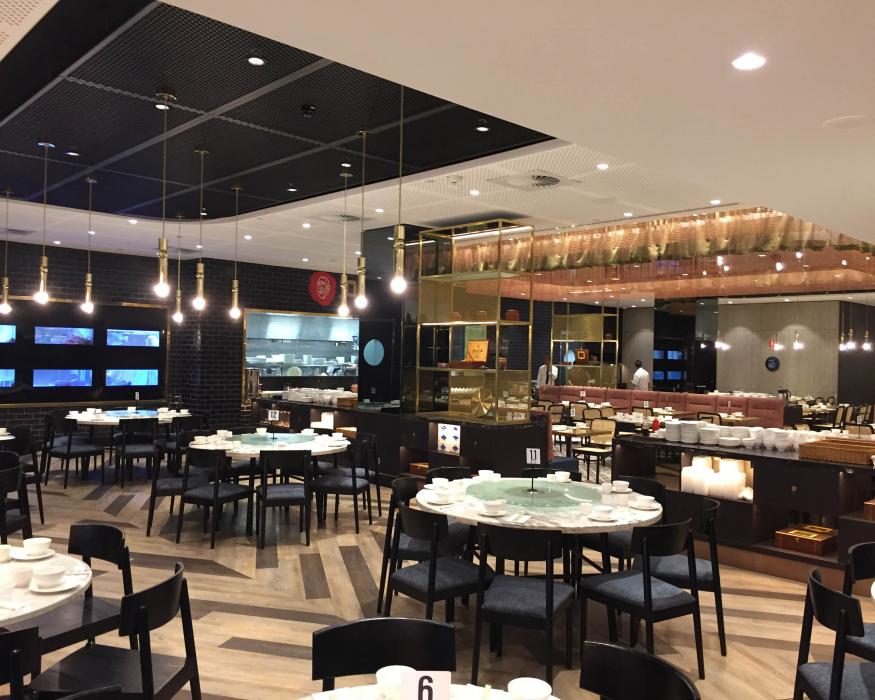 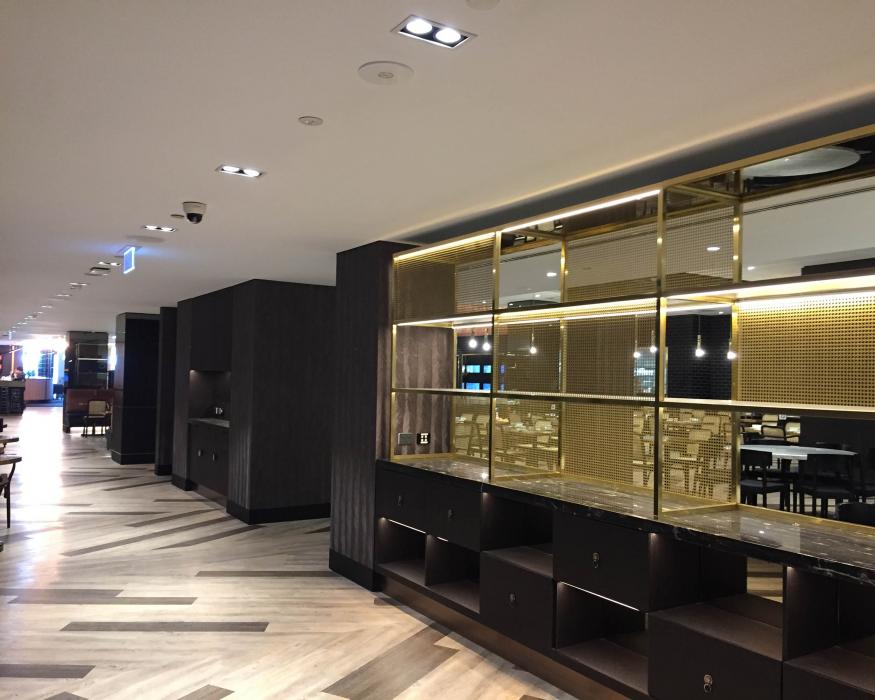 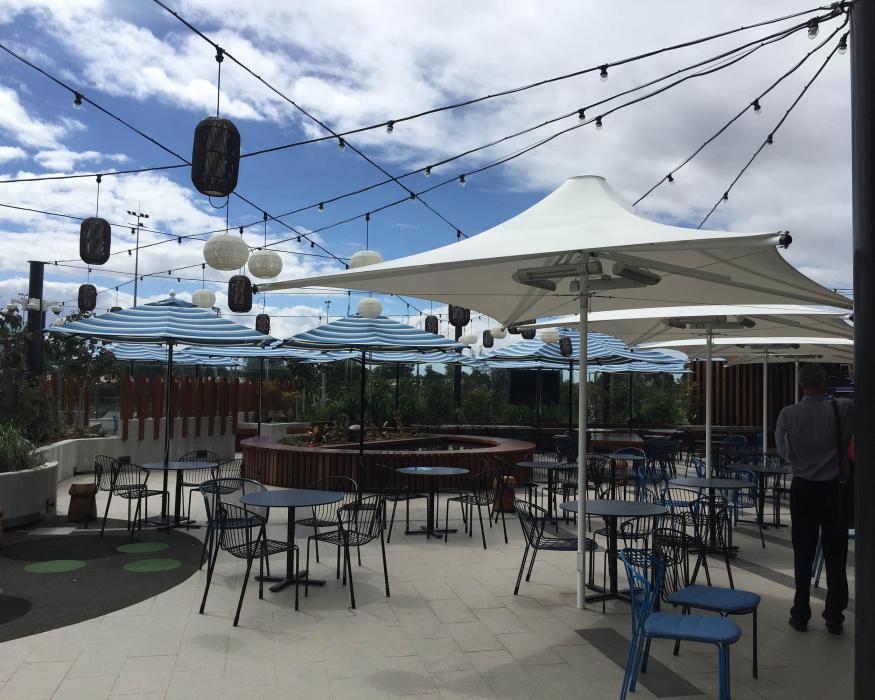 Northrop was engaged to provide structural, hydraulic and civil engineering services for the redevelopment of Mount Pritchard Community Club.

Project 2B was originally part of a larger scope of works, which required separating due to the timing of other internal refurbishment projects and the Club’s cash flow situation.

The works involved the partial demolition of an existing loading dock area, the construction of a new two-storey extension, plus one basement level addition. As with any project involving modifications to an existing building, there were inherent challenges.

We worked closely with the architect and Project Manager to understand the primary drivers for the Club.  The critical point was to minimise the impact on current operations (e.g. closing down the bistro, toilets, etc.).

We found we were able to reverse the construction sequence by tying into the existing slab/masonry wall. Minimising the work zone meant the majority of the structural works could be performed before shutting down the Bistro, thereby reducing 'downtime' for the Club.