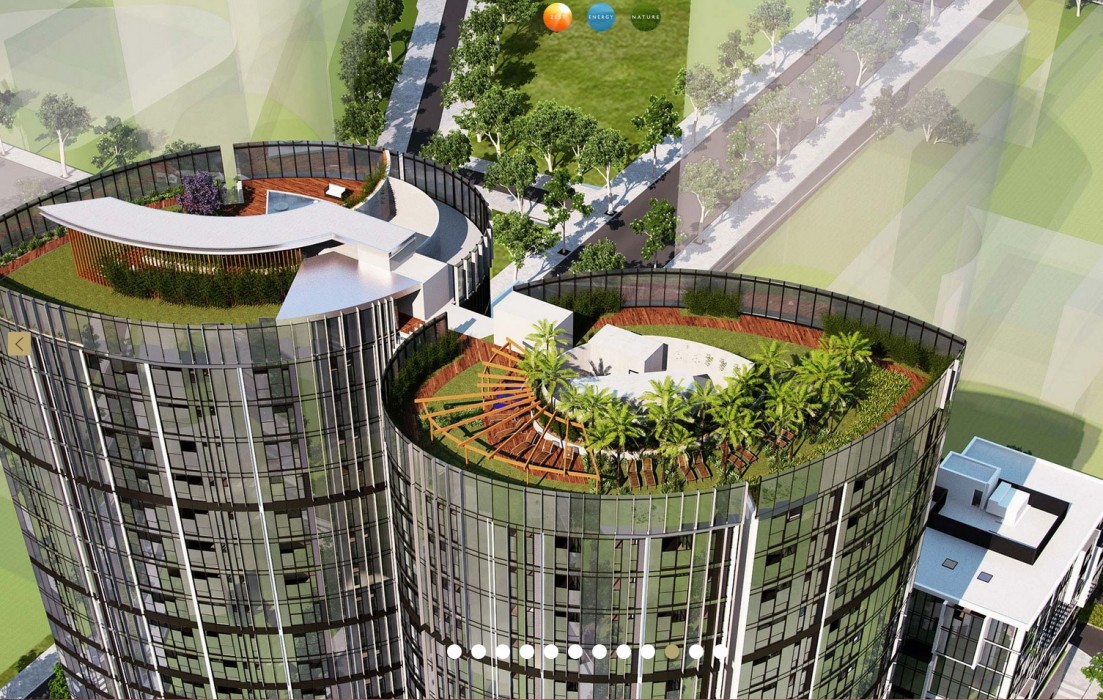 Zen is Billbergia’s third of six blocks at Wentworth Point. The project consists of two 30 story towers, a single ten story building and associated car parking. A traditional basement carpark was not viable due to ground water complexities. This resulted in a podium or ground floor level some eight metres above the existing surface.

Project success depended on the speed in which the project advanced from DA documentation to construction. The structure had to be resolved quickly to facilitate the detailed design of the first stages. This required extensive collaboration of design resolution between Northrop, the Architect and Billbergia.

The design of public domain was particularly challenging. In ground systems for pavements and utility services had to be incorporated into a suspended slab. The works included a suspended roadway approach to a new bridge that will become an RMS asset.

The builder was very clear on how the building was to be constructed. Northrop had to understand their approach and adopting the structural design to match. Northrop had to work closely with the builder to take to account of their preferred construction techniques and ways that economies could be realised.