Philip O'Hara graduated from Sydney University in 1977 and joined Northrop in 1981. He became a Director in 1985, and moved to Sydney in 1988 to open and manage Northrop's Sydney office.

Philip is experienced in a wide range of structural and civil engineering facets.  He strives to satisfy the requirements of the builder and architect, and has a particular interest in the design of architecturally sensitive structures.

He has sponsored the establishment of the Newcastle office and Wollongong office.

In 2001 Philip began passing management responsibilities on to the next generation whilst maintaining his technical involvement at the detail design and job management level on structural projects. The success of this can be measured by the number of people in the Sydney, Newcastle and Wollongong offices now totalling over 200 people. 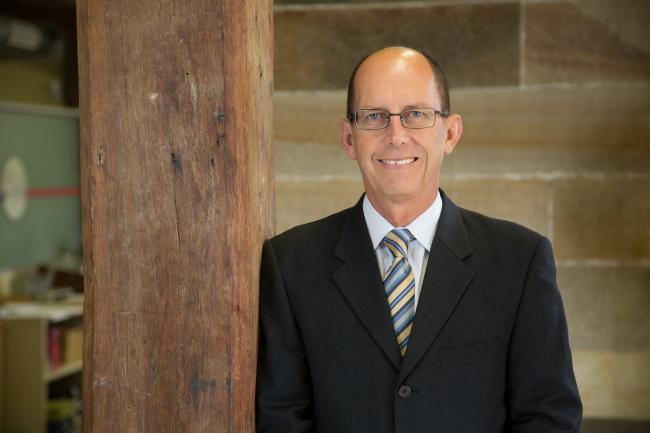