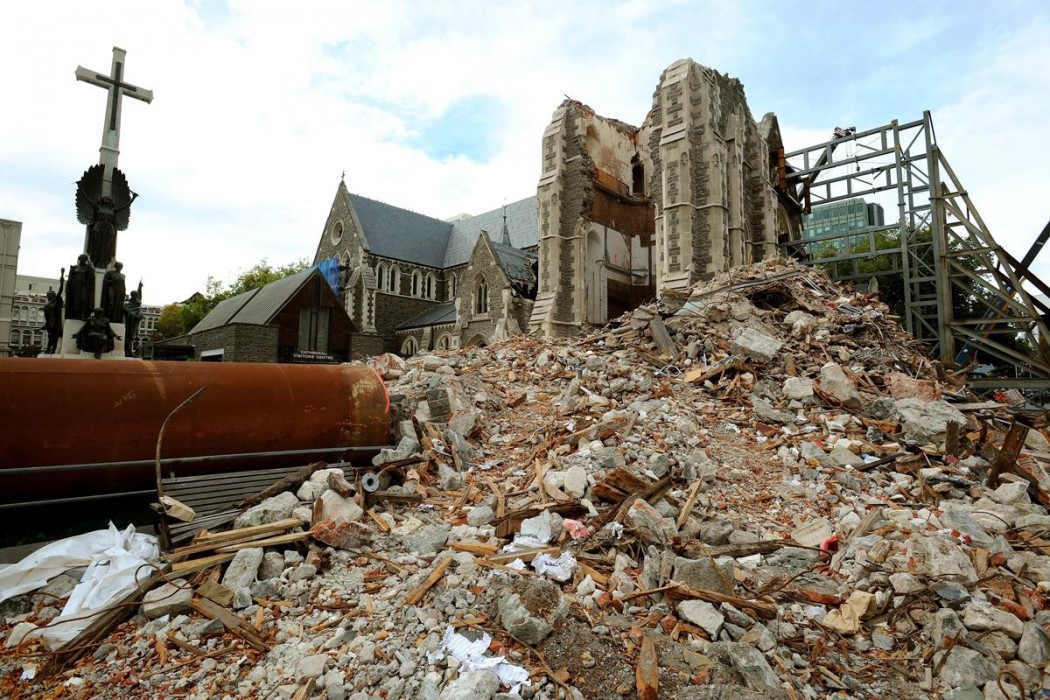 With our longstanding relationship with Holmes Consulting Group, dating back to 1996 we were asked to assist in the assessment of damaged buildings, securing works and structural strengthening’s. Our engagement was focused around ensuring the safety of the buildings that were still standing and future proofing them so that they weren’t affected by future quakes.

It was an unsafe environment, there were thousands of aftershocks. Upgrading skills in seismic design was a challenge as well as working in an unfamiliar environment/country.

Our engineers worked closely with Holmes assessing hundreds of buildings in the centre of Christchurch. Thus reducing the risk for the residents if subsequent quakes were to hit.