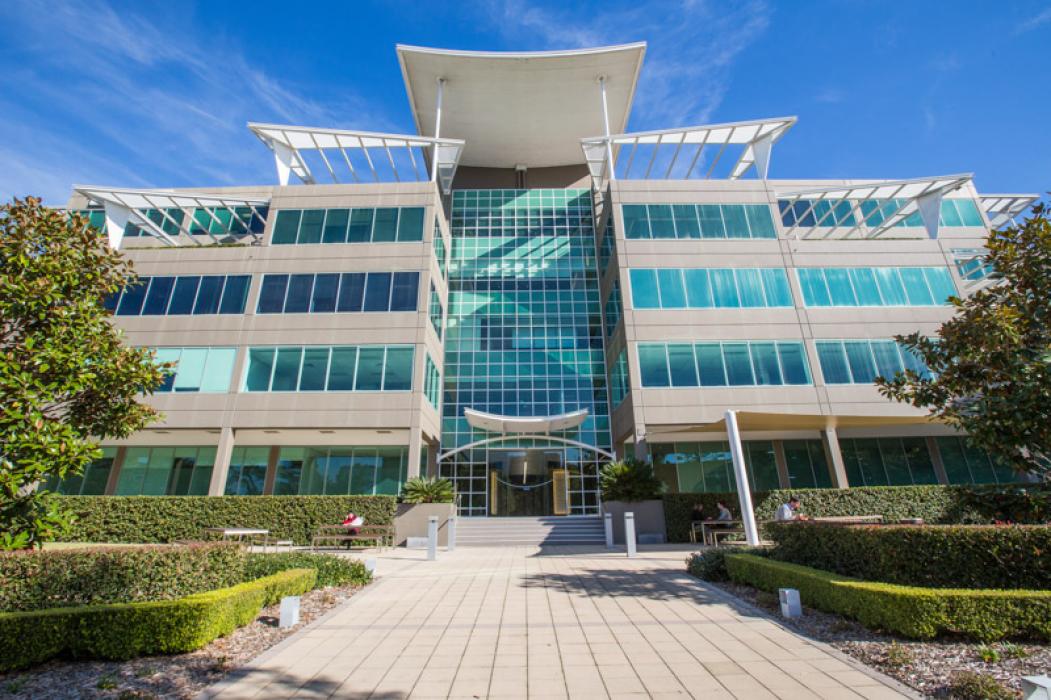 16 Giffnock Avenue, Macquarie Park is a 11,500m2 commercial office building owned Stockland Properties and managed by CBRE. Northrop was engaged to complete an energy audit in-line with the ASHRAE level 2 audit guidelines and develop a building improvement plant that would outline practical and cost-effective improvements to progress the building towards the client’s target of a minimum of 4 star, targeting 4.5-star NABERS Base Building rating. The energy audit findings were also used as part of Stocklands Energy Efficiency Opportunities (EEO) reporting requirements.

As part of the above analysis a number of items were discovered:

Following the energy audit and building improvement plan, Northrop was engaged to design, document and manage the upgrade of the BMS as part of the first stage of building improvement works. The BMS installation was completed in July 2014, with the first quarterly tuning report from the contractor showing an improvement from a 1-star NABERS base building rating to around 2.5 stars, with further tuning still to be completed (N.B. the only upgrade was the BMS, all other existing aging plant remains to be replaced).