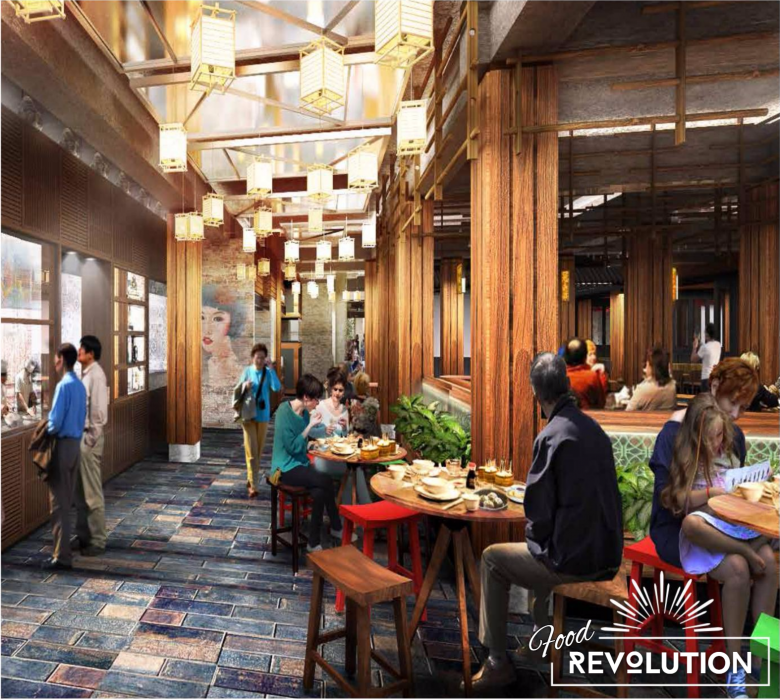 Northrop provided structural engineering services in the upgrade of Cabra-Vale Diggers Club. The project involved the complete refurbishment of the existing bistro and dining room as well as upgrades to the façade and office areas.

The works necessitated major structural intervention within the club, including the removal of existing columns, demolition and construction of slabs (on the ground and suspended), and the infill of existing slab voids.

As with any project involving modifications to existing buildings, inherent challenges were interfacing with the existing structure. We were fortunate to have access to the original structural drawings during the design phase, which helped to clarify our assumptions, although some past modifications were unavailable.

Our team collaborated closely with the Contractor (Rohrig) to find solutions for on-site challenges, including the support of a two-storey height masonry wall (which we later surmised was the old external wall of the club). We worked with the site manager to deliver a lintel solution and provided sketch detail so they could start on the job immediately.

Another example was the relocation of existing columns. We were able to re-use some of the steel framings as temporary propping and even permanent new columns within the food precinct. This solution also helped to minimise costs to the Club.