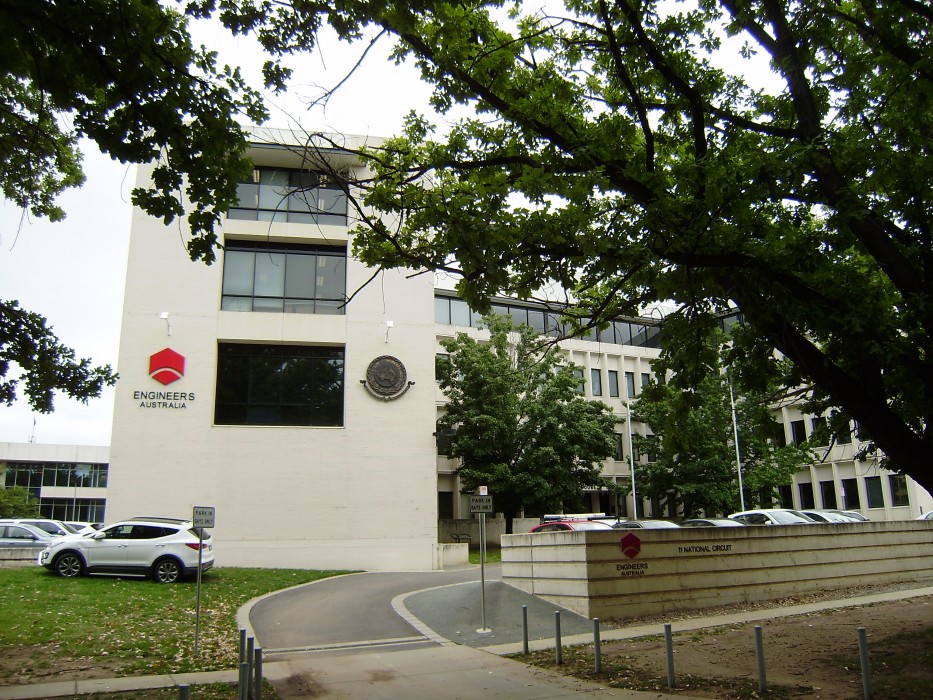 Engineering House had outdated and old mechanical equipment that had reached the end of its economic life and so we needed to improve energy efficiency with an end goal of delivering a four star NABERS rating.

Northrop developed a range of strategies to replace existing mechanical systems while the building was occupied. A number of existing non-conformances on the existing infrastructure and rectified these as part of our design. Northrop undertook the role of Principal consultant for the project and undertook the role of tendering, selecting the suitable contractor and undertaking construction attendance. Our roles included monitoring of the system for the first year of operation to confirm the achievement of the 4 star NABERS target. The building is on par to achieve if not exceed the target energy rating. We worked very closely with the mechanical contractor during construction to represent the client to monitor quality. Our work included liaising with structural engineers to coordinate penetrations and provide flexibility in routing duct runs. The building was occupied during construction and we were proactive in protecting the occupant’s interests so that the occupant’s space was comfortable during the delivery of the project.