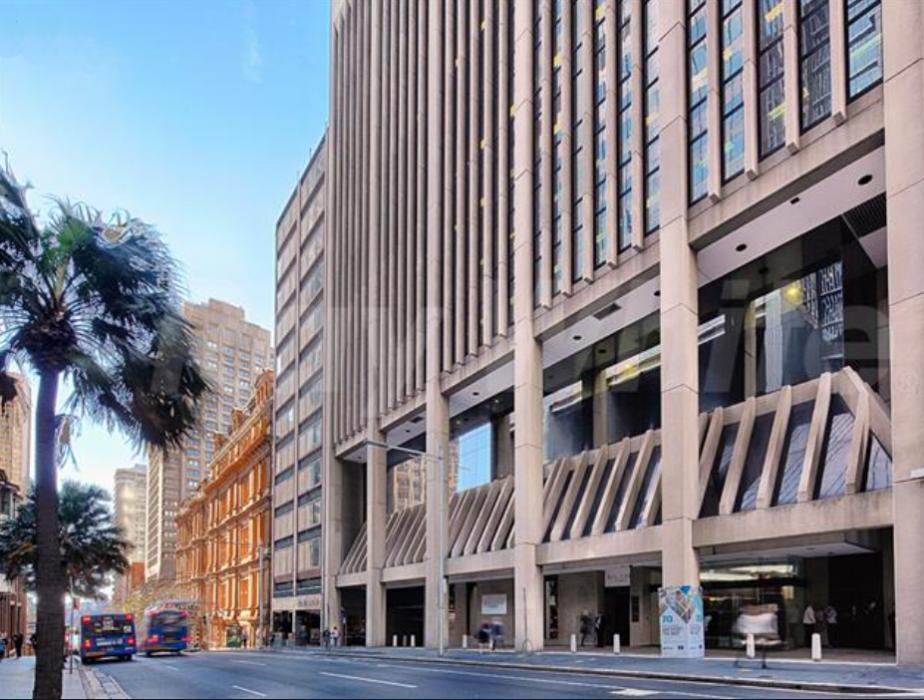 This project initially started as the design and documentation of the replacement of the central mechanical plant, including the chiller, boiler and cooling tower.

Following initial investigations Northrop advised on the conditioning of a number of other items of plant (as they were well beyond there expected economic life) to provide a holistic approach to the building. The advice included such items as condition and age of existing plant vs except life, replacement cost if replaced as part of the upgrade works or at a later date, expected energy savings and other benefits.

Following this advice, it was decided the upgrade would be extended to cover the air handling units, on floor infuser diffusers, reheat coils and exhaust fans. Northrop also provide energy efficiency advice on various plant replacement options, including different model chillers, to compare the upfront capital cost versus on going running costs. From this the most cost effective chiller (whole of life) was selected.

Northrop designed and documented the upgrade of the above mentioned items and managed the tender process. Some of the key items to be overcome as part of the design included staging of the works as the building was to remain fully occupied throughout the works and there was very limited access to the plantroom (concrete slab with plant and tanks above, brick walls on 3 sides and the lifts/core on the fourth).

Following the tendering of the refurbishment it was decided to split the upgrade over a number of years to aid with funding. For stage one the air handling unit bodies and coils were replaced (original fans kept), a new BMS installed to replace the pneumatic control system and existing infuser diffuser and on floor reheat coils cleaned. These works were completed between August and September 2013. Stage 2 which consisted of the replacement of the water cooled chiller, chilled water pumps (primary, secondary and tertiary), this was completed in September 2014.

The below graph gives an indication of the electricity savings which have been achieved predominately through the BMS (main item replaced as stage 1, which will affect energy consumption). 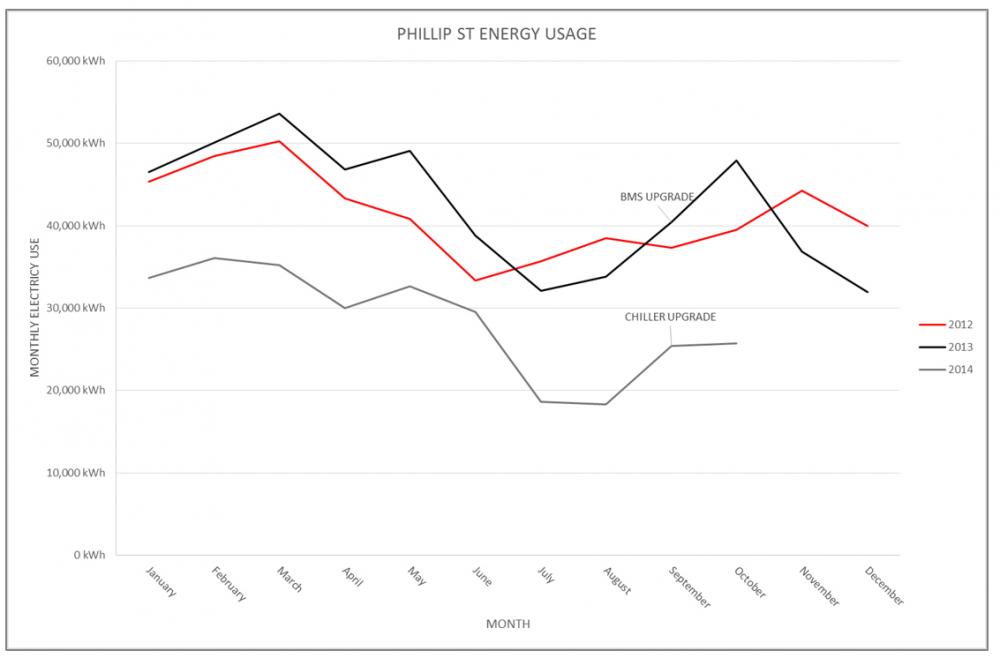