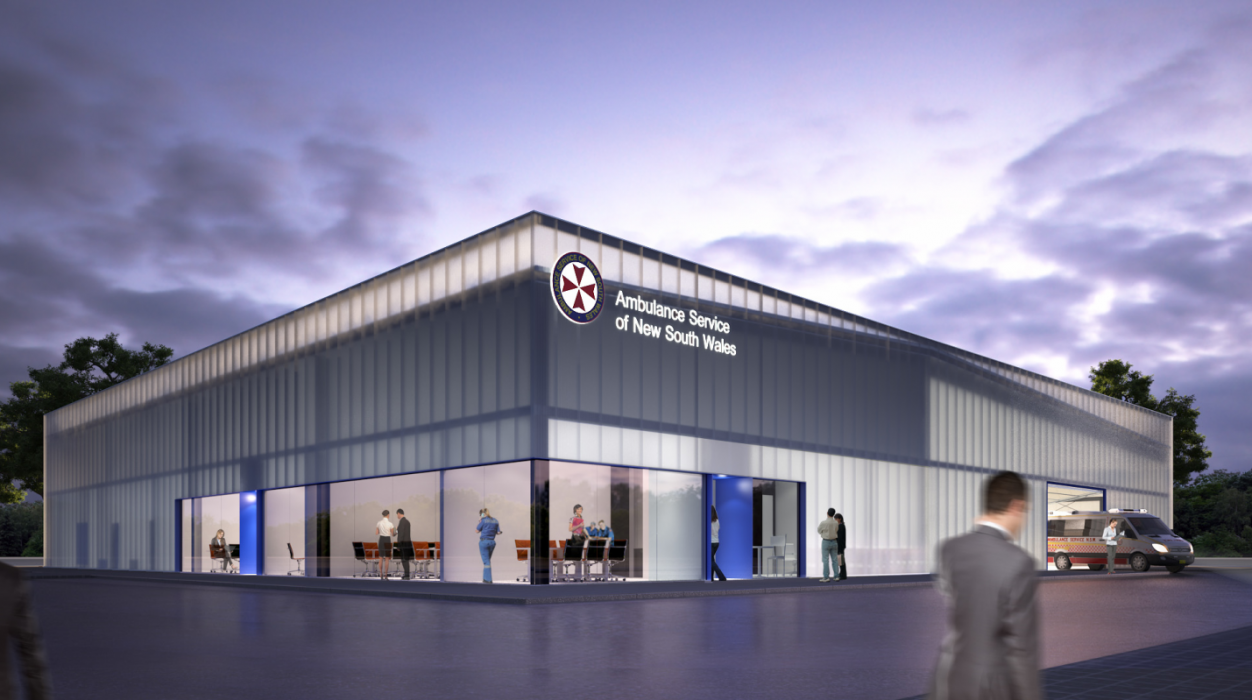 Northrop met with the client, Hansen Yuncken to discuss the project scope and attain information to conduct preliminary site investigations. There were concerns that the existing slabs of the Wentworthville site contained under-laying contaminated material, which may have affected project costs and timeframes.

An intricate engineering exercise was necessary for a very complex and time-constrained project. Our team developed a creative design, specific to the client’s budgetary requirements. It allowed the existing slab to remain in-situ for the new development, leaving no contaminated material exposed.

A testimonial received from the client through Hansen Yunken thanked us for our prompt response to the situation – “Northrop Engineers came out on site the next day after the call. We had waited two weeks for the other companies to come out”.

Northrop worked hard to ensure the outcome of each deliverable received positive feedback from our client. Construction has finished on four of the five hub stations, with the Wentworthville site due for completion this month.